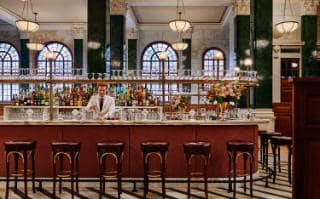 The pre-launch night at The Ned in London

Housed in the historic, vast and opulent Lutyens building opposite the bank of England, The Ned will open in spring 2017.

I was invited along to a pre-pre opening night.

The back story - recounted by my guide as we spent five minutes walking from the entrance on Princes Street to Millie's Restaurant via the cloakroom in a underground marble vault with a giant, walk-in safe that looks like something out of a Batman heist scene - is fascinating. 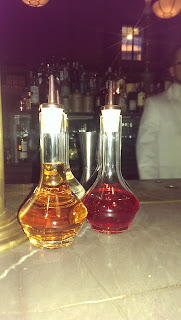 A former Midland Bank, then owned by HSBC, it is Grade 1 listed, but stood empty for 10 years - it is now eight restaurants, an 11-floor hotel and a spa complex. In Bank (as in, the district of London).

This last bit is the thing that does not make sense - a vast building, well-staffed in an expensive location where people do not traditionally do long lunches or see as a venue for the evening; perhaps owners Soho House have spotted a first-mover opportunity here that is not immediately apparent. 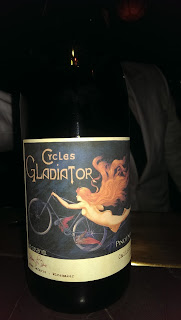 Scores less so for quality of the wines (after the blowsy Californian Pinot, I asked for a sherry; they said how about a blend of vermouths?). 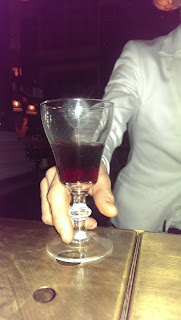 If there's nothing wrong with the sprawling Ned (other than perhaps a passing resemblance to a shopping mall food court), it doesn't feel like there's too much right with it either