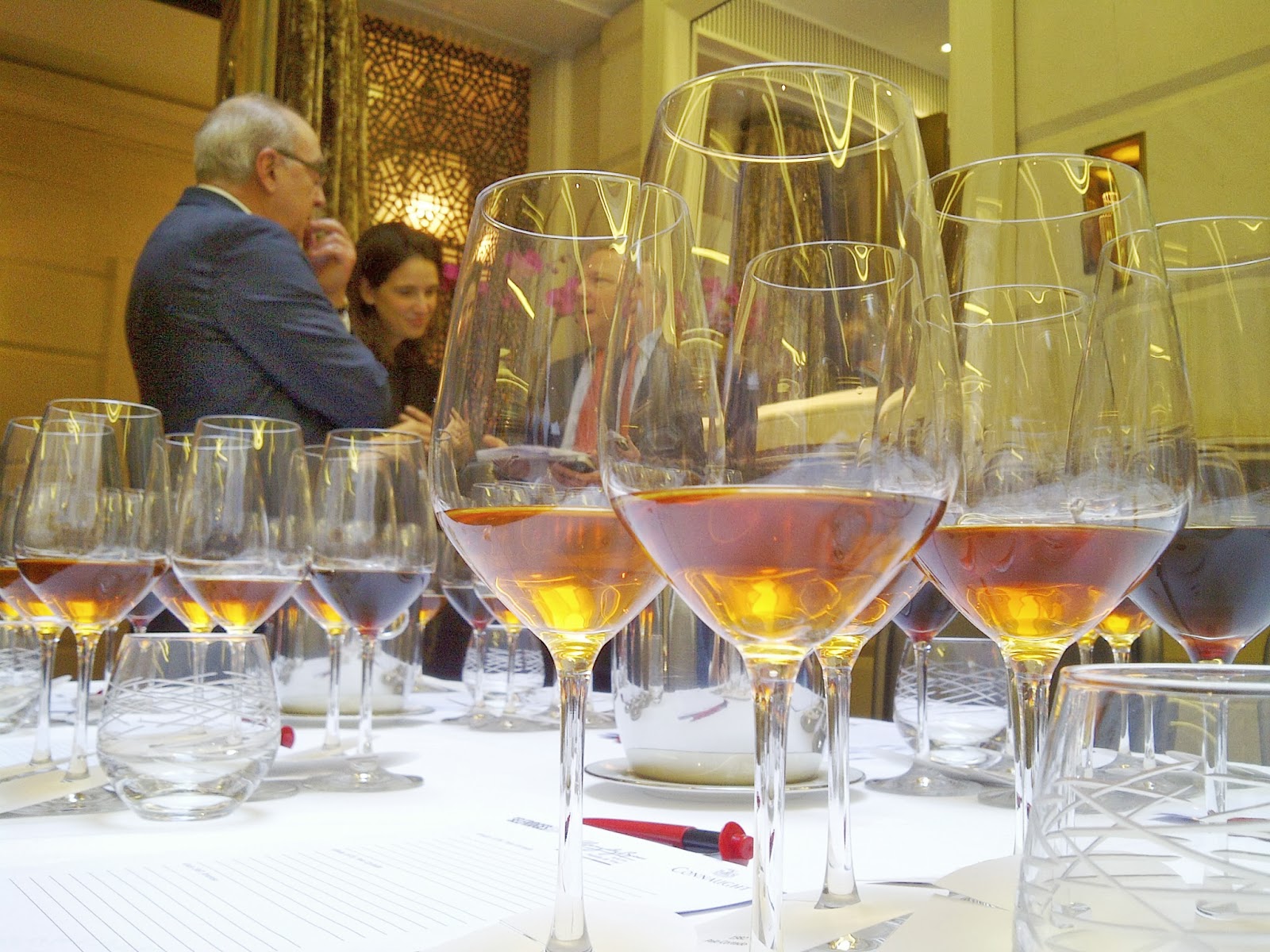 A review of the new, limited release of vintage sherries from Gonzalez Byass

James Bond: Unusually fine sholera. '51, I believe.
M: There is no year for sherry, double-oh seven.
James Bond: I wus refurring to the original vintage on which the sherry is based, sir. Eighteen fifty one. Unmishtakable.

As any Bond fan knows, sherry has no vintage - it is blended in the solera system to achieve a consistency of style; a little is taken out and bottled, the remainder topped up with younger wine to refresh the blend.

And yet, and yet .... sherry was always originally made in vintages and the solera system was only introduced, back in the 1820s - 1830s, to meet the requirements of British importers who demanded greater consistency.

Sherry is a wine - like port, Madeira and Champagne - that is defined, somewhat unromantically, by its production process. As interest in sherry in this country increases, so do the opportunities to try out something new; first there was En Rama, the unfiltered fino bottling. Now, Gonzalez Byass are releasing - in very limited quantities - a range of vintage sherries, all darker styles, going back to 1967.

They are not cheap; all the bottle prices are in three figures. Yet they are spectacular and you could pay more money for a bottle of disappointing current-vintage claret. 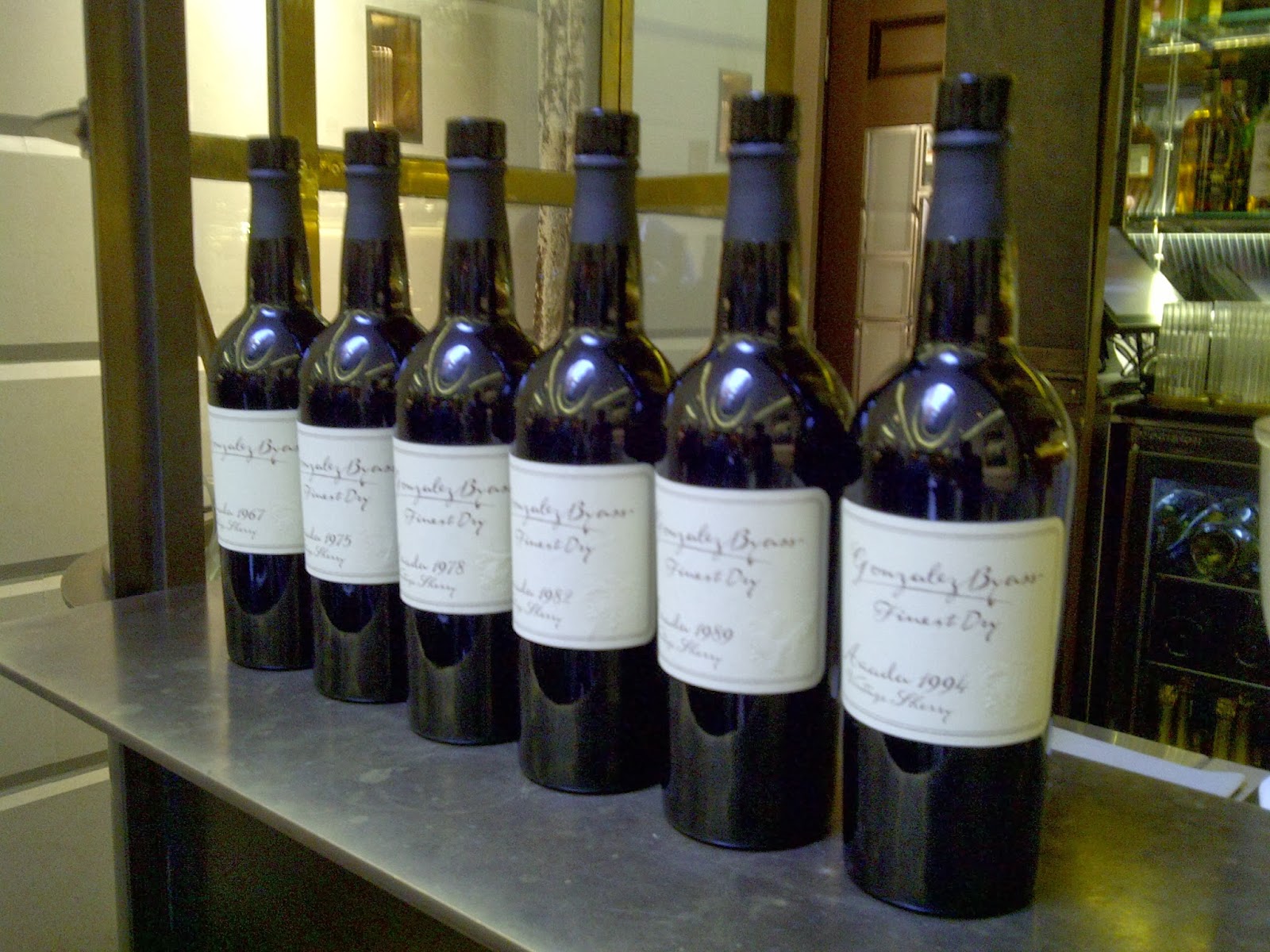 The sherries are released tomorrow.