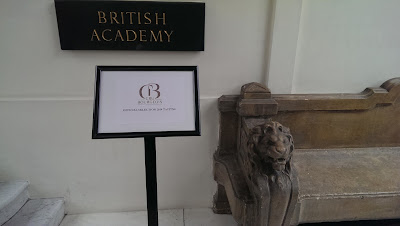 A tasting of the new 2014 Crus Bourgeois

After a run of increasingly disappointing years, Bordeaux is back in 2014. And, in an age of standardisation, let it not be forgotten that variability is what makes wine great - and great wine.

The wines at this 2014 Cru Bourgeois tasting all show a consistency of underpinnings, fruit and balance.

Professionals will doubtless argue over the merits of this vs that wine, too much grip here, a lack of plumpness there, but the overall imression is that 2014 represents a return to form. It's Elvis in '68,  Ali vs Frazier. 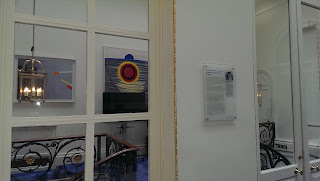 So, 2014 Cru Bourgeois is OK to buy - with no caveats about early drinking or picking the right producer.

In general, across the board, you can buy a Cru Bourgeois 2014 confident that it should be not just alright but rather pleasant indeed. 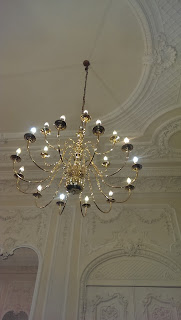 Stephen Spurrier in Decanter calls it "the best of the lesser vintages" and "a joy to drink"; that pretty much sums it up. 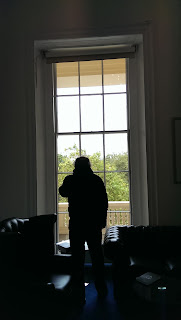