Oldenburg - The Long And Short of It 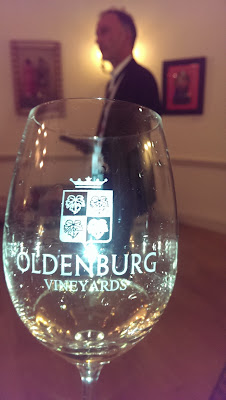 Adrian Vanderspuy's day-job involves investment decisions where fractions of a second are the difference between profit and loss.

For the rest of the time, his ownership of a winery considers time on a glacial scale. 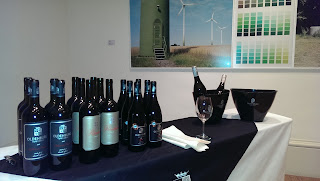 Oldenburg Wines is a mere decade-plus old - the wines are world-class, but prices have not yet attained the premium of Bordeaux or Burgundy.

That time may be several generations hence, but Adrian does not have a detailed plan of how to get there - he just wants to make the best wine he can and believes that there is something special about his particular part of South Africa. 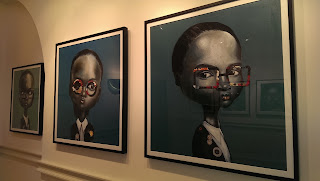 Tasting his wines, it is hard to disagree - yes, they have a New World ripeness, but they also have an Old World focus and concentration.

The oldest wine, a 2009 Cab Franc, has an aged complexity, even if cannot hide its young-vine origins and rather lacks concentration. 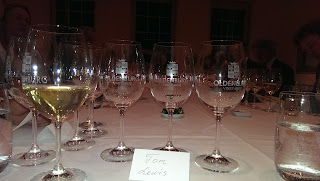 The newer wines have all the presence and intensity of young bucks, but have not yet matured into the poised and assured yet lively Grandaddys they will one day be.

Adrian is famously not a fan of Sauvignon - which right now seems a bold decision. But his target is not the under-a-tenner world of supermarket special offers.

Priced mostly in double figures, his wines are aimed more at those will appreciate the suppleness of a judiciously oaked Chardonnay, the freshness of a Chenin and the complexity of a Merlot blend regardless of whether they are fashionable or not.

We got to try the wines with a four-course dinner by Tom Aikens after the viewing. 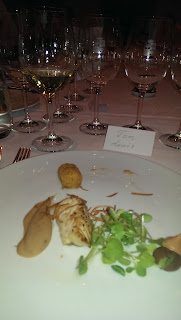 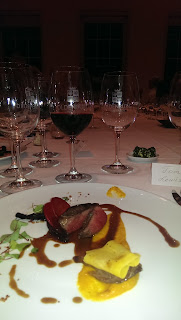 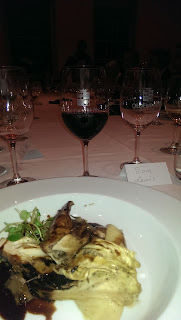 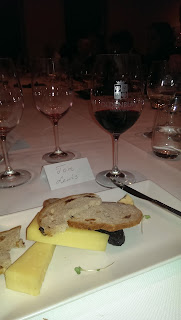