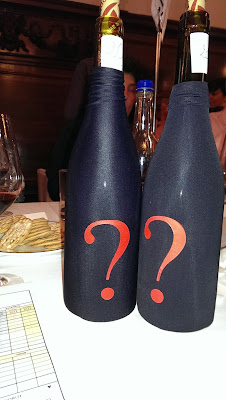 St Chinian, just north of Beziers in Languedoc, is a region of two halves - divided by a river, it has different elevations, soil types and grapes.

If the wines are recognisably Languedoc - the best are warm-climate vins de terroir - I might struggle to verbalize in a meaningful way what differentiates them from those of neighbouring appellations.

Languedoc now has a brand value - you may perceive it as an awareness, as standing for something, as having a reputation, but it has value.

Its sub-regions do not yet have this, but St Chinian is aiming to get there.

Marketing theory tells us the key to creating a brand is consistency of product quality - it may be utter standardisation, as in the case of Coca-Cola, or a generally recognised standard, as in the case of the German automotive or British fashion industries.

In the case of St Chinian - if not winemaking in general - strict consistency is inimical to the nature of the liquid in the bottle, so the aim has to be greater awareness of an overall level of superior quality. 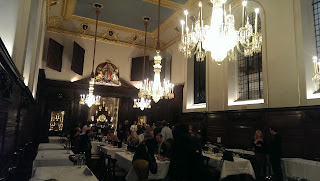 For this judging we were given three vintages of each wine and asked to score them with a view to finding one or two really top vins virtuoses by the end. The consistency rule was clear - a single "off" vintage would rule out a wine however good the other two were.

The judging process was both simple and complicated - a score in the bottom right-had corner for all three wines, yet a multitude of assessments and tick-boxes to get there.

In the case of our first wine, we all agreed that it was technically correct and well-made, it just lacked anything to make it stand out. Once we had landed on an absolute score (15.5), all subsequent wines were then calibrated as better than / worse than.

With an MW leading the discussion plus two winemakers, two writers and a Decanter rep, there was little risk of groupthink. 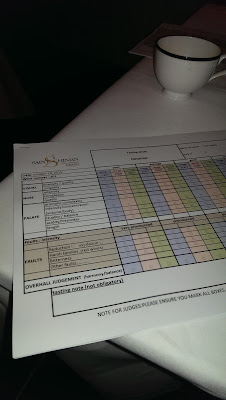 In practice, there was only one wine where I differed from the consensus - and that was based purely on personal preferences.

Our scores ranged from 12 for an overextracted clumsy beast to 17s for an "Arnie" (pumped-up and substantial but smart with it) and my personal favourite, an elegant beauty with ripe fruit and supple tannins. 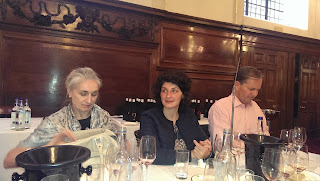