On Gentlemen Amateurs and Professionals‏ 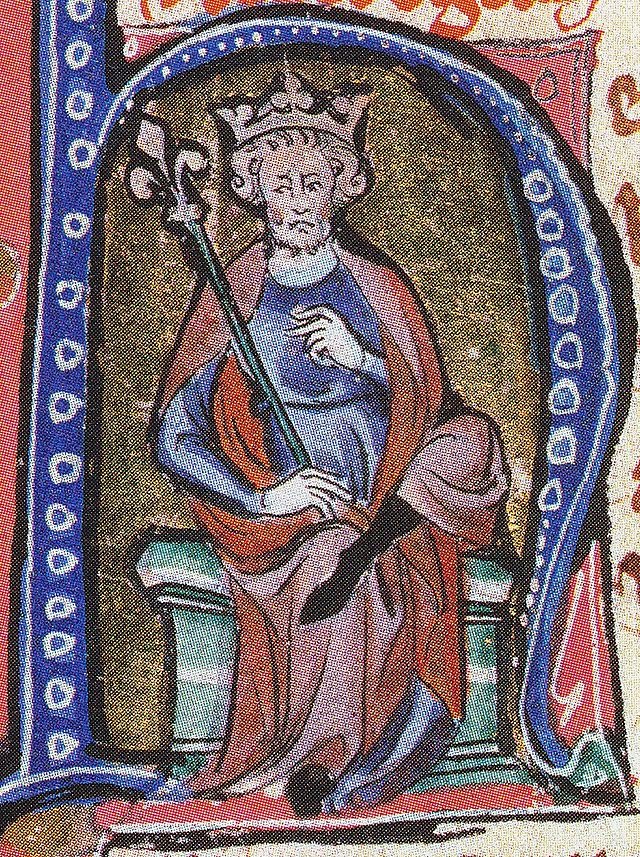 Jamie Goode's first article for Tim Atkin's site is essentially a hand-wringing pean to the cult of the (Romantic) Gentleman Amateur in wine-writing against a perceived rising tide of (Analytical) Professional Critics.

By Amateur and Professional I have in mind more of an attitude than mere paid / unpaid status - think of John Gielgud's speech as the Master of Trinity to Ben Cross's sprinter Harold Abrahams in Chariots of Fire: "You have taken the attitude of a professional; you seek to win at all costs?"

(Romantic) Gentlemen Amateurs, in the British / Old World tradition, think broadly and tell stories - about wines, wine-makers and regions. They are caught up in the mystique of wine - perhaps even a little in the mystery.

By contrast, (Analytical) Professional Critics take a narrowly clinical, traditionally transatlantic / New World approach, eschewing visits to wineries and dinners with producers to concentrate solely on what is in the glass and to allocate to it an utterly objective score. In theory, if not actually in pactice.

Whether paid or unpaid, the Romantic Gentleman Amateur's mindset is that of a soulful artist whereas the Analytical Professional Critic is clinically detached from the subject matter.

The Romantic Writer sees a dinner with the winemaker as an opportunity to discuss the vision and develop a better understanding of the wines; the Critic believes that you can only judge what is in the glass and avoids any invitation that might even hint at a compromise of independence.

Both approaches are valid and there is clearly a market for both - some people want to buy into the Romance of wine, to hear the stories that go into the glass.
Others are less sentimental and seek an objective, clinically reliable, measurable assessment of which wines they should buy and which to avoid.
Neither is correct to the exclusion of the other - it's that old chestnut of horses for courses.
I know which type of person I'd rather have round for dinner - and also which person I'd rather do business with.
Jamie's article misses the point in several areas, I feel:
- it posits the Romantic subjective, contextual writer / Analytical distanced, objective approach to wine assessment as a false conflict; there is no conflict, just two different, but equally valid, approaches
- he damns the points-based system as fundamentally flawed on the basis of grade inflation, rather ignoring the fact that subjective wine writers can equally wax overly lyrical about undeserving examples
- there is an unhelpful, somewhat sneering attitude towards the points-based approach; at the same time, there is a self-righteousness about the cult of the Gentleman Amateur that I find rather unconvincing
The article also fails to consider a middle way of telling stories about wine, but also assessing them objectively.
Interestingly, the MW's blind tasting exam forces its students to focus solely on what is in the glass - it is, I believe, a good discipline to learn and one I try to apply when assessing wines myself.
But I also like the stories, the human side of wine, its Romance and an understanding of what the winery is looking to achieve.
To my mind, Jancis Robinson (an MW) is the person who best embodies this approach - read one of her FT Weekend articles and there's usually a narrative followed by points-based recommendations.
So I see no conflict - rather, just a false provocation which in any event is somewhat self-serving; the market will decide which types of assessment it wants and the ones who succeed will be those who best provide the consumers of wine commentary and analysis with what they are looking for.

And no amount of Canute-like hand-wringing will change that.