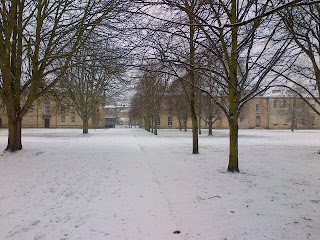 Last weekend, I held The Cambridge Tasting at Downing College with the help of Davy Kurniawan.

It was a gathering of friends to try a range of wines that I thought might be interesting: mainly a mix of bloggers and trade, the idea was simply to taste our way through the wines and see what we thought - with the producers / their PR agencies on line for a tweet-up.

The Cambridge Tasting in numbers:

The wines were from Adank in Switzerland, Crus Bourgeois 2010, with some 2000s from the college cellars for comparison and South Africa's 7Springs.

With a mix of experience levels and backgrounds, there was some interesting and often lively discussion. The consensus was that it worked very well as a format and should be repeated - with Davy heading off back to Indonesia shortly, the next one won't be at a Cambridge college, but at least one person offered to host some time.

I'll be writing up each flight of wines separately.

The Cambridge Tasting in Pictures 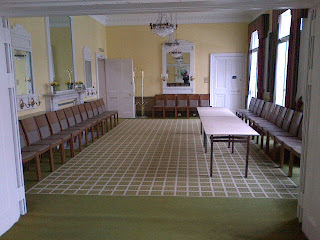 The Room - before any wine arrived. The Adank Pinots - which caused quite a bit of discussion. 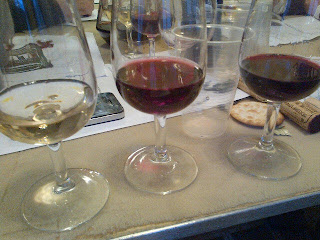 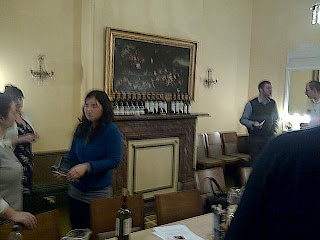 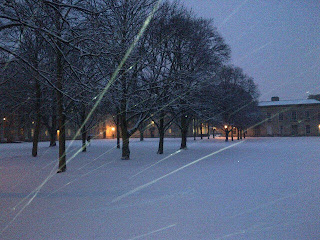 Snow still falling as we leave.