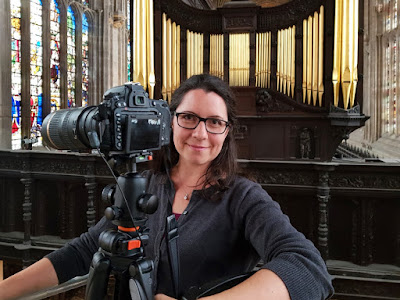 A guest post by Cambridge-based fine art photographer Sara Rawlinson (pictured, at work, above)
A combination of a ten-year wedding anniversary, lockdown and a socially-distanced road tour give Sara a challenge to find the right wines for a romantic meal à trois. 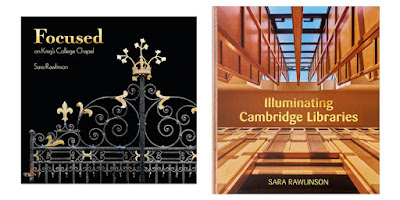 Ten years.
We were so excited for our anniversary trip to Sardinia - what better way to celebrate 10 years than by soaking up some much-needed sunshine and amazing wine. But it was not to be: covid claimed yet another plan. 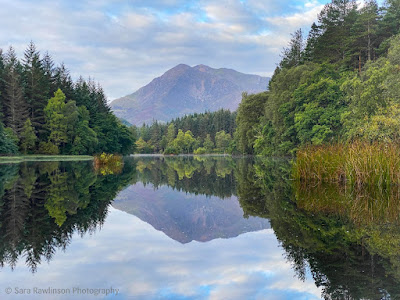 During the consolatory (and amazing) three weeks of hiking through our old stomping grounds in the rural parts of northern Scotland, I stumbled on our old favourite - the 15-year-old Mortlach. A bit on the sweet side, but with such a variety of flavours I’d be sure to create a fantastic meal with it and have at least half the bottle left for a bit of a present.
You see, the plan had been for each of us to cook a surprise dinner for the others. Yes, plural. Our 7-year-old munchkin wanted in on it too!
Nick created a dish for us based on firey fish on open flames. Little Esther cooked nachos - and was very proud!
And then it was my turn.
I wanted a three-course meal, with the Mortlach to shine for each. Research required! 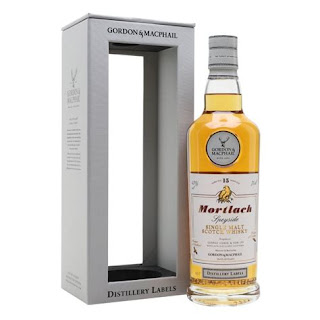 I did some tasting and reading to try to figure it out - apple, caramel, pineapple, toast, honey, cherry, and of course the lovely peppery warmth. I dug into my Scottish memories for what pairs well with whisky and consulted a few of our favourite cookbooks.
Whisky Kitchen by Sheila McConachie & Graham Harvey: 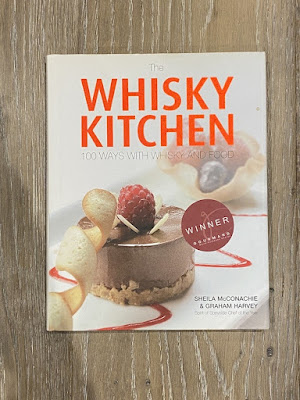 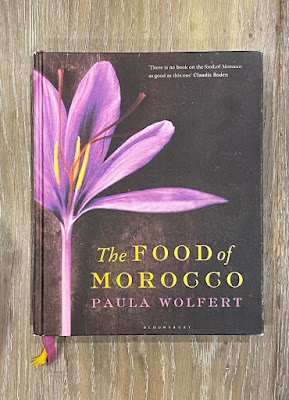 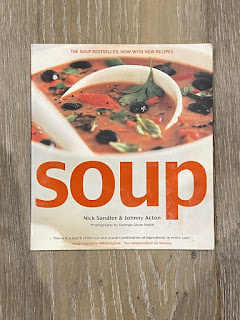 Then I did what I do best; I mixed them all up and found my flavours. I wanted:
- mussel+saffron+whisky starter, followed by
- fish+pineapple+whisky, and
- dessert of shortbread+fruit drizzle+whisky.
Woah, how on earth am I ever going to pair wine with this?! I had better ask Tom and Cambridge Wine Merchants for help.
Starter
A semi-regular Mussel and Saffron Soup recipe was adulterated with a drizzle of a reduction-concoction containing mostly saffron, Mortlach, shallot, lemon. It was served with our standard homemade “pot bread”, but of course since I always have to shake things up a bit, it was modified slightly to be almond-chia pot bread (we were out of hazelnut flour, or I would have used that instead of almond).
We almost added chillies to the soup to offset the sweetness but decided to let the saffron-Mortlach reduction shine instead.
Despite my attempts to get the exact wine that Tom recommended, someone else beat me to it. CWM recommended instead the Dr Leimbrock Riesling Spatlese 2006 - which was quite a nice accompaniment although a bit too sweet. 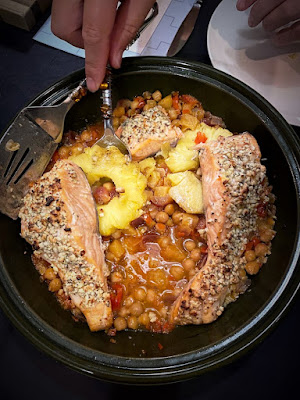 Main
For the main course, I had a tough time combining the flavours into one recipe but decided to just have fun and cross my fingers that it would work out. It was my munchkin who suggested it could be like a pineapple upside-down cake - which turned into a brilliant suggestion. I used a fairly standard fish tagine recipe from Wolfert’s (totally fantastically amazing!) book, but of course added a few flavours to make it my own.
The base flavour focused on red onion, cashews, pineapple, and chickpeas. At the last minute before popping into the oven, I added more fresh pineapple rings topped with the salmon, which in turn was dusted with crushed cashews, salt and pepper.
The fish had crisped so nicely, that I decided to serve the pineapple upside-down salmon upside down, or rather, right side up. This was all served with the saffron-Mortlach-lemon drizzle from above, and leafy salad with honey-mustard dressing.
From both Tom and CWM’s advice, we ended up with Domaine Bouchard Beaune du Chateau Premier Cru Blanc 2016. This was the perfect combination - slight sweet oak with a touch of lemon. The wine was the perfect pair, nicely complimenting the pineapple, salmon and saffron-whisky. 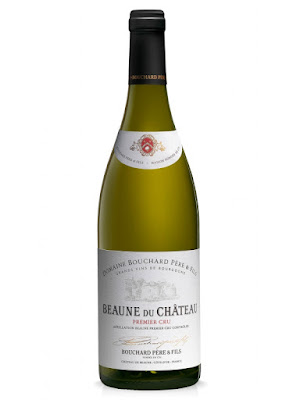 Dessert
Dessert was Italian shortbread in a doughnut shape topped with a circle of honey-oak ice cream and artfully drizzled with a trio of coulis - pineapple, grapefruit and lemon - served with a dram of the Mortlach. The flavours were a delightful combination.
We all voted that the lemon coulis was the best with the pineapple a close second. Poor grapefruit was a resounding last (or should we just throw it out). Besides the excellence of the flavours, I’m afraid to say the dessert wasn’t a resounding success. The shortbread was indeed flavourful but sadly had fallen flat in the oven (oops) and the homemade honeyed ice cream was way too honeyed. Oh well.
We have a motto in our house: what we lack in skill, we make up for with enthusiasm. So while the dinner wasn’t perfect (is anything?), it was full of enthusiasm and encouragement - the sort that we’ve been sharing with each other for over ten years.
web: https://www.sararawlinson.com
twitter: https://www.twitter.com/srawlinsonphoto
instagram: https://www.instagram.com/srawlinsonphoto
facebook: https://www.facebook.com/srawlinsonphoto
mailing list: http://eepurl.com/c6AEhH 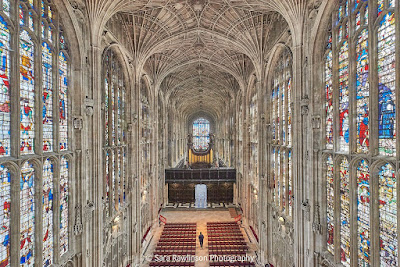