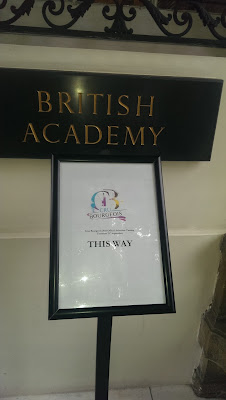 The 2015 Crus Bourgeois tasting in London

For vintage-watchers - and if you like Bordeaux, you should be - 2015 was a good year. And all the more needed coming on the back of a run of disappointing years.

2015's Crus Bourgeois wines were brought to London for a tasting and with almost three hundred this year, tasting all was never going to be possible to rey everything;  so I picked and chose from a list provided by the organisers plus anything else that caught my eye. 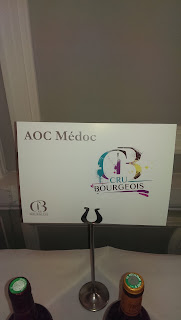 My overall impression is that it has been a very good year for Cabernet, with lots of colour, extract and general substance; these wines will age well.

The Merlots that I tried were surprisingly light in comparison - visibly paler with less substance, but still a strong core and good length. Wines to drink in the shorter term, perhaps, whilst the Cabs are maturing.

The better appellations are ... well, better as you would expect. Prices were not universally available, but there were some bargains. 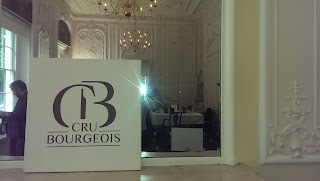