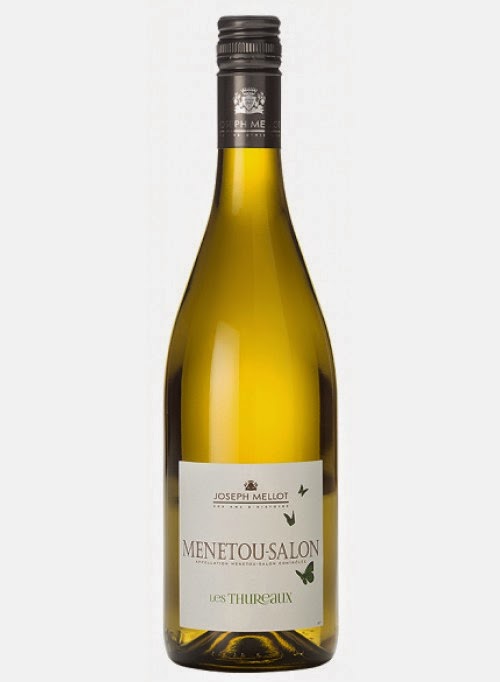 An expressive and fresh Loire from Joseph Mellot

Situated in the Upper Loire, Menetou-Salon abuts the more well-known Sancerre and its best wines can rival those of its neighbour.

Do as the locals and match with goat's cheese.

£17.65 from independents; provided for review.

The Mellot dynasty of the Joseph Mellot Estate in Loire was founded in Sancerre almost five centuries ago by Pierre-Etienne Mellot and, since then, the family has always been involved in winemaking. In fact, in 1698, César Mellot, was entrusted with the weighty task of advising King Louis XIV on his choice of wines.

When Alexandre Mellot took over the family estate in 1984 he decided to extend the vineyards and modernise the winery. Today, Joseph Mellot is the only estate that owns vineyards in all the appellations of the region (Sancerre, Pouilly-Fume, Menetou-Salon, Reuilly and Quincy. The vineyard area now extends over 85 hectares.