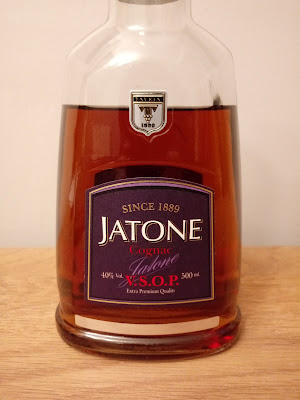 A brandy from Ukraine - and some holiday plans
If you had two weeks to visit Ukraine, where would you go? 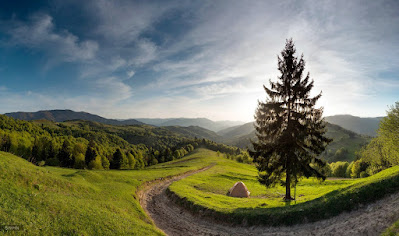 A neighbour's daughter, over from Berlin to see her parents for Christmas, asked us for some advice on visiting the largest country in Europe.
Ukraine has been easy to visit for many years now - after winning the Eurovision song contest one year and needing to host it the next, they opted to allow foreign visitors to enter the country for up to 90 days visa-free, despite the lack of reciprocity from western European nations.
It was, I believe, a smart move as tourists from wealthier neighbouring countries coming to visit is rarely a bad thing and the money they spend on hotels, entrance fees and dining out and can be reinvested in maintaining and developing historic sights, ancient cathedrals and all the sorts of things that foreign visitors like to see generally.
For me, greater freedom of movement is generally a win:win all round.
On the back of the visa decision and the opening up of Kyiv's hotel development market, budget airlines also started flying between the UK and the Ukrainian capital making it easily accessible.
With two, possibly three weeks to spare, Alexandra had asked what should she see in Ukraine and what should she avoid.
Over tea and mince pies, we established that she was quite adventurous, so we suggested: 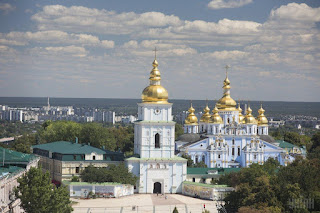 - a week in Kyiv to see orthodox churches, monasteries, Soviet-era memorials, the holodomor museum and so on; she was also planning a day-trip from Kyiv to Chornobyl, which struck me as brave if Romantic
- a weekend in Lviv, with its Viennese-style coffee house culture
- from there, a couple of days exploring the Carpathians, the forested mountain range between Ukraine and Poland / Slovakia / Hungary / Romania
Also consider other cities close to the Carpathians: 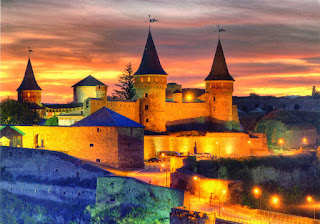 - Kamianets-Podilsky, the former capital with a mediaeval fortress on a natural island formed by a river
- Chernivtsi, larger, buzzier and closer to the Carpathians
- Ivano-Frankivsk, formerly Polish as well as Habsburg, also a former capital
To avoid:
- Crimea, part of Ukraine, but now occupied by Russia, is off-limits and Eastern Ukraine, richer and more industrial, is less exciting and more unstable the further you go
- Odesa, on the Black Sea Coast, is historically significant (the Potemkin Steps are iconic), but it is a working port, mostly charmless and a long way from anywhere else
- there are plentiful beaches on the southern Black Sea coast, but this was to be an exploring trip, not a lazing one 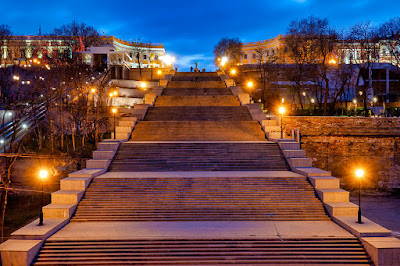 Travelling overland back to Berlin would afford her the opportunity to take more locally-sourced presents than a flight would allow, so some Ukrainian brandy is a must for its longevity-to-rucksack-space ratio.
Jatone Cognac V.S.O.P
raisins, sultanas, cooked mixed fruit, caramel and spice; citrus, custardy sweet vanilla, bonfire toffee and roasted Christmas spices with dried figs and prunes; warming and persistent.
Expressive more than elegant; thoroughly enjoyable.
Drink as a nightcap or match with dark chocolate, mature hard cheeses or sticky toffee pudding.