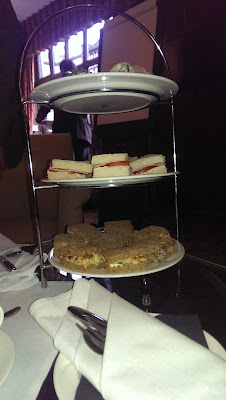 On a site dating back almost 1,000 years, the Maid's Head hotel has played host to Queen Elizabeth I, The Black Prince and Catherine of Aragon.

Lo-frills accommodation this is not. 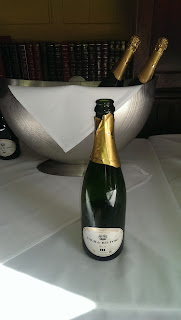 I chose it as the venue for my Presidential high tea before our ICAEW East Anglia annual dinner for a number of reasons, least of which were the convenience and the fact that the owner is also a fellow Chartered Accountant. 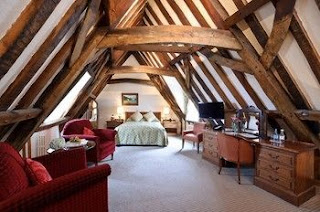 The building has a real sense of history and character; it is full of great stories which David Chaplin told as we drank fizz from Tour de Belfort, made by his father-on-law and attacked the finger buffet of sandwiches and cakes before we moved on to the cathedral. 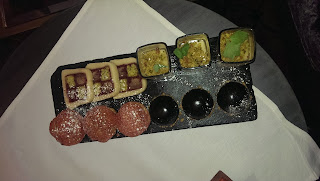 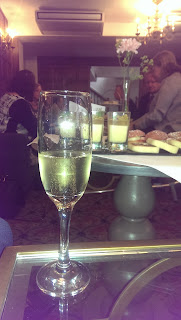 Norwich Cathedral, which overlooks the hotel, is an 800-year-old building with a behavioural, rather than commercial purpose, was the venue for my final address as President of Chartered Accountants East Anglia - details here.

For more about The Maid's Head Hotel, see: http://maidsheadhotel.co.uk/