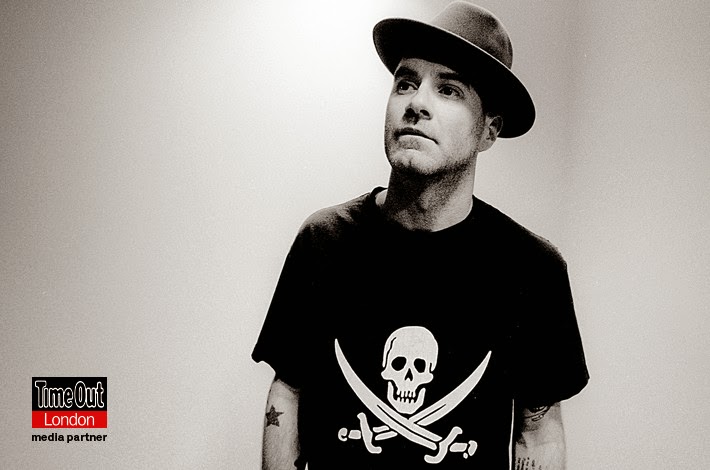 If last year's Iggy Pop concert was an object lesson in substance as a metaphor for Rhône wines, this year's Unkle gig at Meltdown was all about sophisticated complexity.

Many years ago, I had a friend who was, to be honest, rather cooler than me - he had the whole football-supporting, GQ-reading, sports-car thing going on; he knew his music and had an eclectic collection of obscure, indie CDs.

Too cool for school, he owned the first Unkle album - of which I had heard but knew very little. 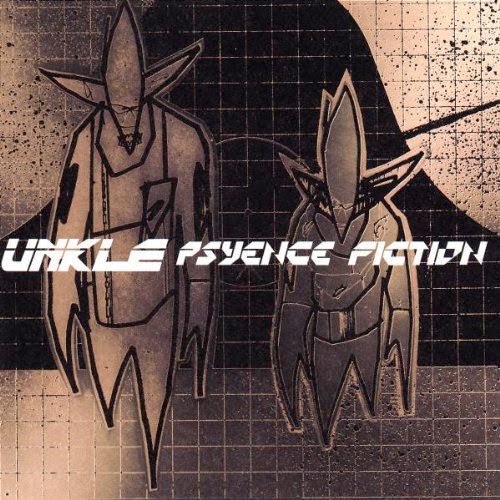 Nearly 20 years later, I learn that Unkle didn't disappear after their debut, but quietly carried on making British trip-hop albums and it was from this extensive back catalog that they played at Meltdown 2014. 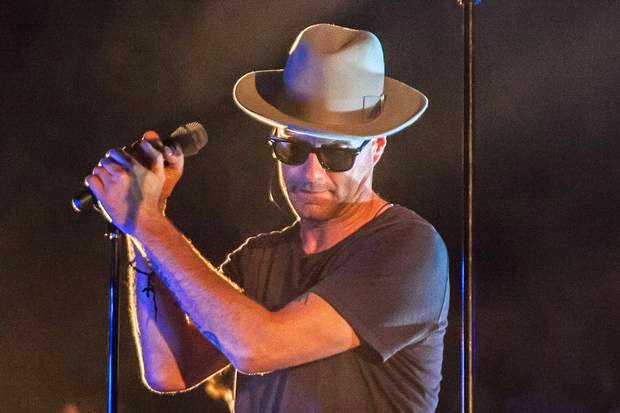 I say "they played", but it's not actually clear who Unkle are or what they do - the stage was variously populated by a a classic rock band of guitars, bass and drums along with - at various times - pianos, organ, string section, choir, percussionists and assorted vocalists. 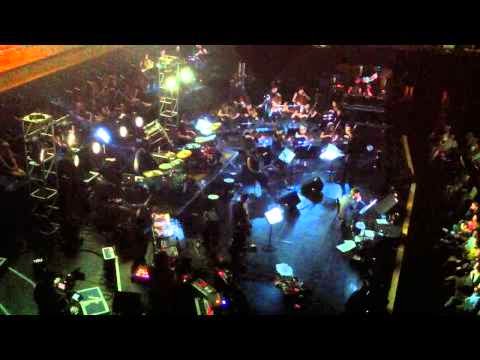 Instead of the sheer energy - albeit somewhat corporate these days - of last year's Mr Osterberg, Unkle displayed a nuanced variety, complexity and depth that had the audience sitting in quiet appreciation rather than moshing in the aisles.

Before the gig, I tasted my way through a range of Côtes du Rhône wines - the whites went from crisp and precise to more textured and structured.

The basic reds were juicy and straightforward, but the more ambitious examples had a harmonious, substantial warm spiciness, whilst the best added a musky-truffley-feral character with complexity and poise.

The single rosé and sticky were both good enough to demonstrate the versatility of the region. 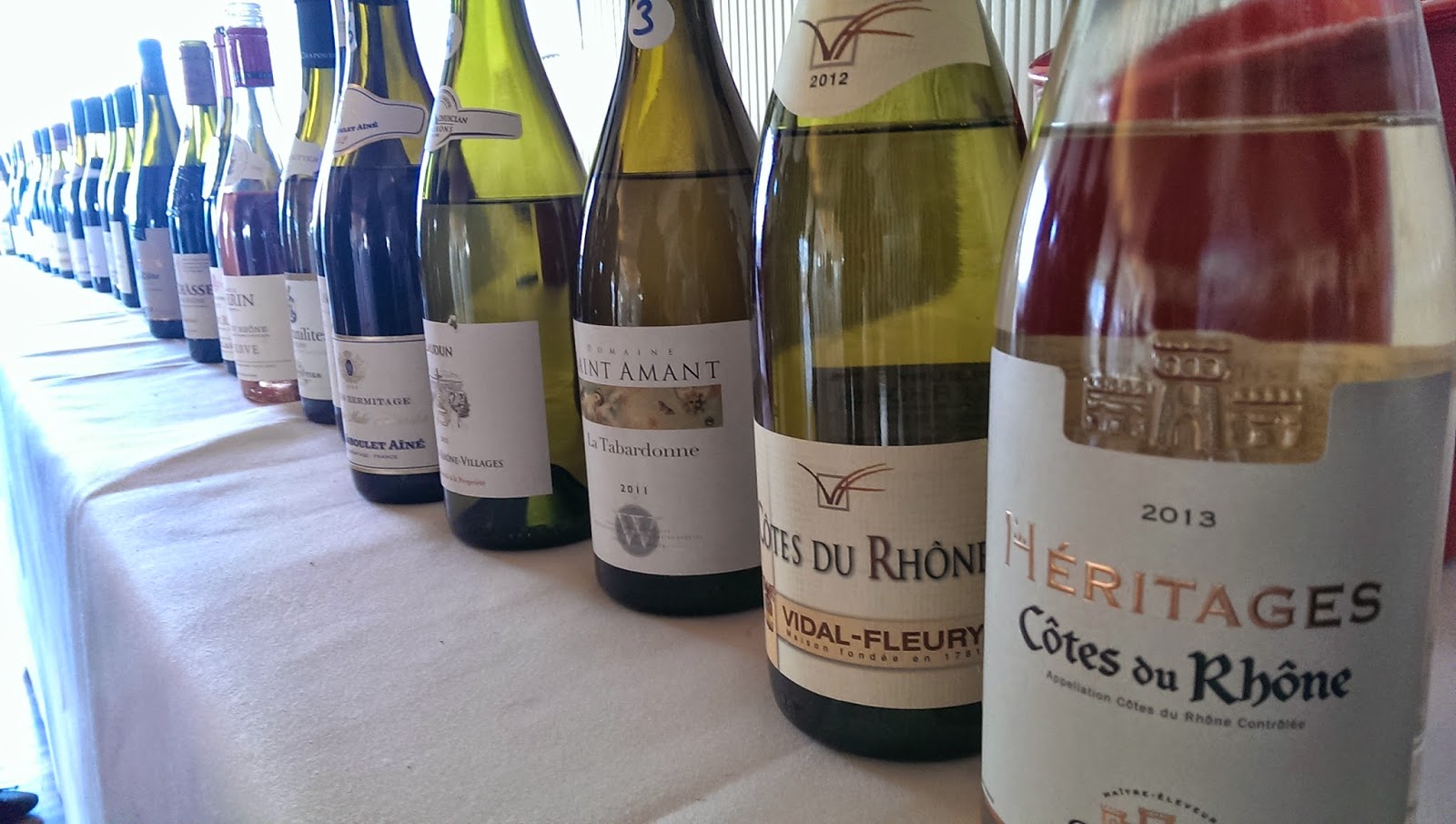 Email ThisBlogThis!Share to TwitterShare to FacebookShare to Pinterest
Labels: Rhône