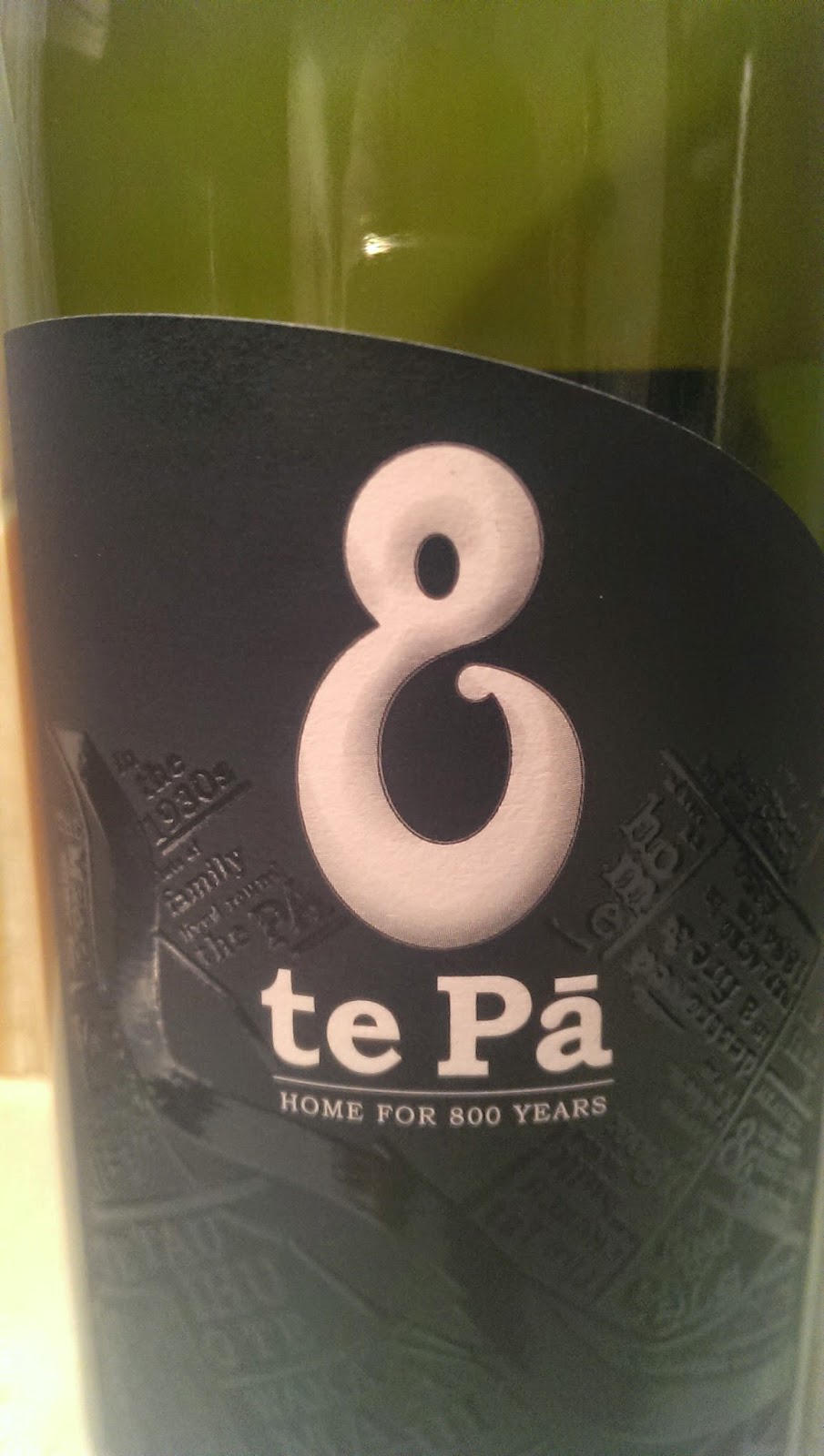 - Nanoo nanoo
A salutation used by inhabitants of the planet Ork, birthplace of Mork. It accompanies a salute/handshake with the fingers separated down the middle.

New Zealand Sauvignon is a benchmark style of expressive white - zingy, tropical, aromatic with a touch of minerality, it is a wine full of contrasts and easy to understand.

It is characterful, excitable and makes its presence felt, rather like an over-enthusiastic puppy, or Robin Williams - like Fiona Beckett, you may or may not find that a good thing. 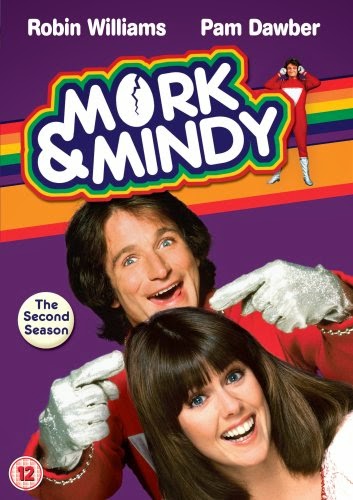 The press release for te Pā, which is launching in the UK, tells me that the vines are grown on the oldest known settlement in New Zealand, situated in the Wairau Bar in Marlborough; te Pā released its first vintage in 2011 to critical-acclaim and most recently received an almost perfect score in the Air New Zealand Wine Awards in November 2013 as well as the much-coveted title as New Zealand’s best Sauvignon Blanc

On first opening, there is a a piercing, almost underripe, sourness to it - however, by day 2, this has gone completely so I would recommend decanting for at least an hour.

Overall, it is a much more enjoyable wine on day 2; more harmonious, composed and generally settled.