Growing up in the '70s, a trip out was special if it involved an ice-cream - specifically, not the hard stuff that was wrenched out of a tub by a burly arm, but the white, piped, super-soft stuff that came out of a nozzle from the ice-cream van.

It would be extra-special if the ice-cream was also drizzled with variously coloured syrups - supposedly, strawberry or chocolate, but most likely a mix of pure sugar and food colour to "suggest" a flavour that was never really there.

That, essentially, is what this Rubis chocolate wine is like - syrupy chocolate sauce. With alcohol.

It has no redeeming features, yet seems to have garnered an IWSC silver. 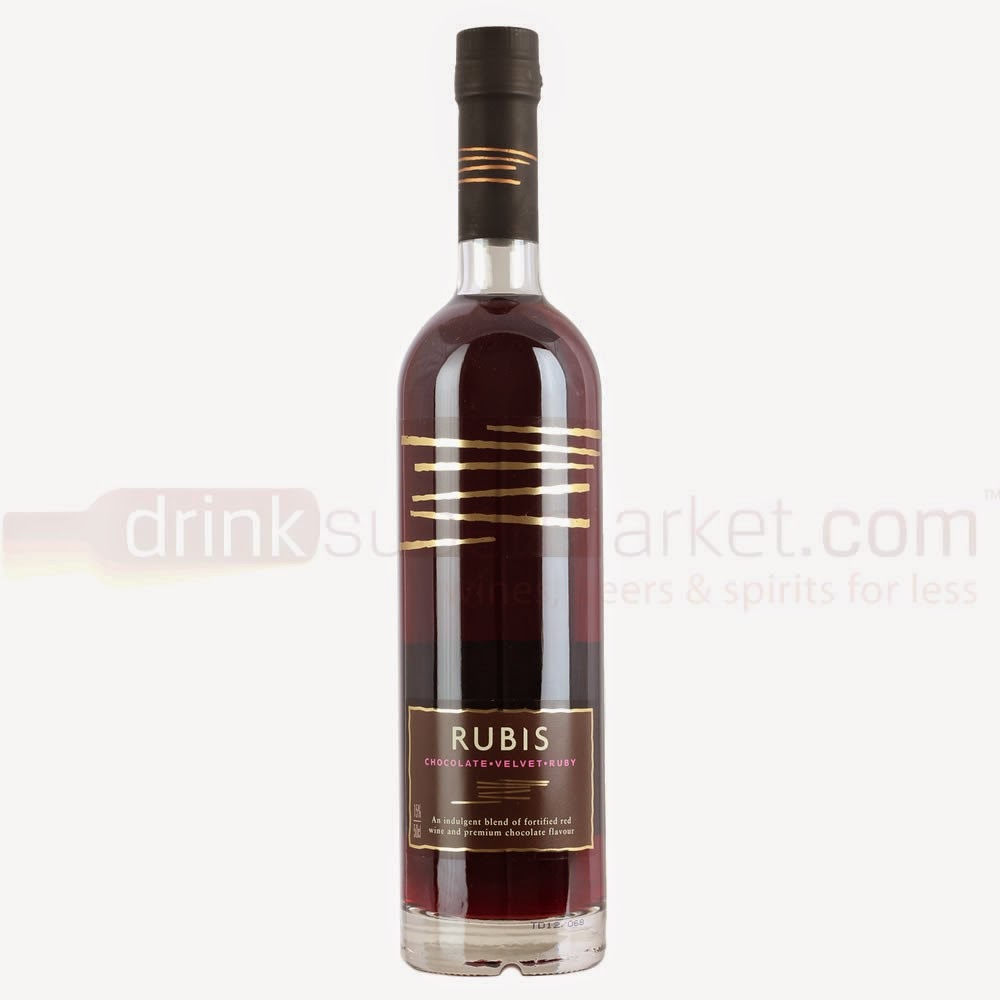 If you want to have alcohol and chocolate together, the best matches are dark, bitter chocolate with whiskies or brandies and an espresso on the side.

Successful wine matches for chocolate are rare - either a ruby port or the port-like Banyuls.

A sweet Uruguayan Tannat that I tried at Hotel du Vin will also work.

Email ThisBlogThis!Share to TwitterShare to FacebookShare to Pinterest
Labels: stickies