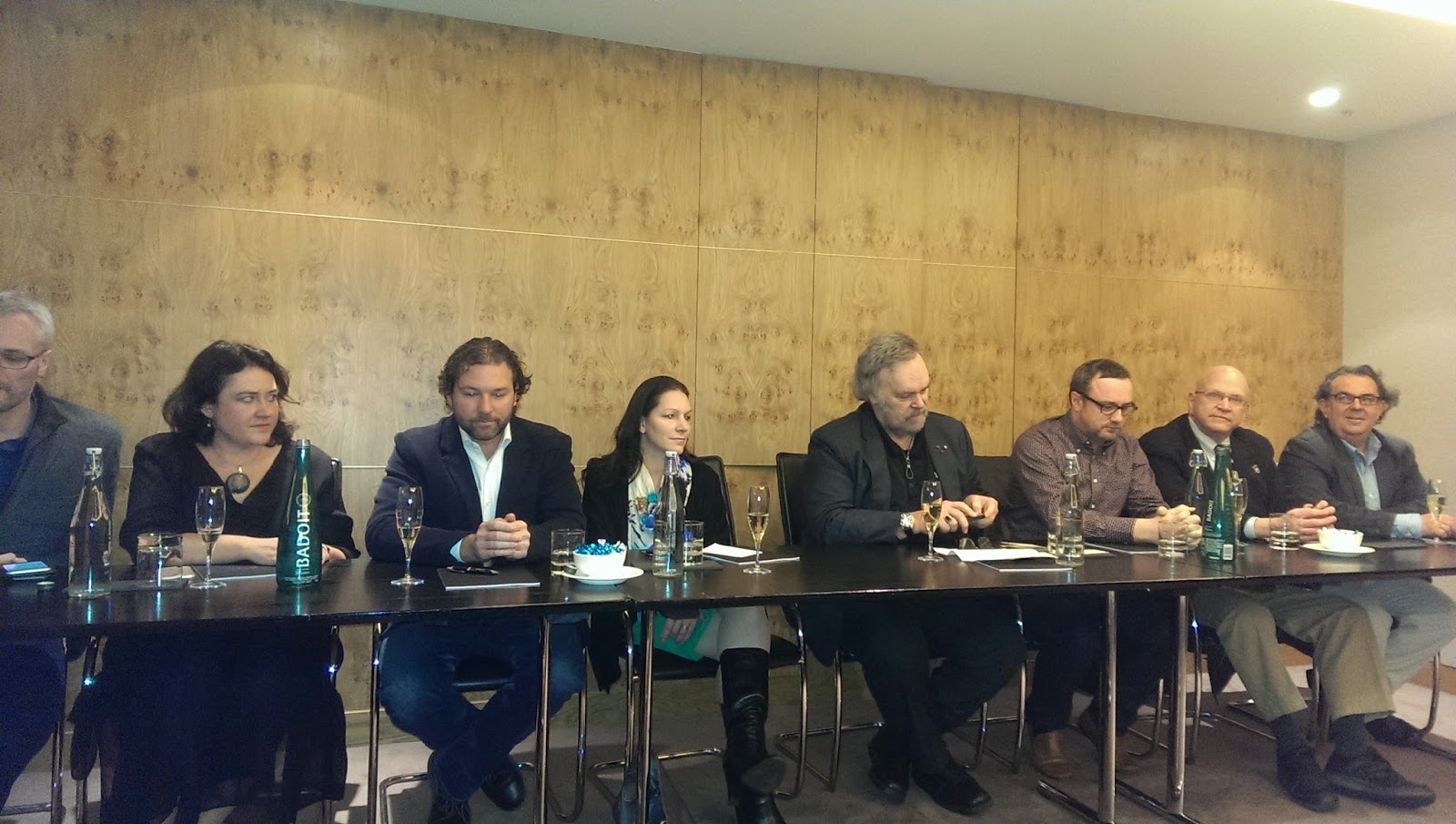 The Robert Parker circus rumbles into town - below a veneer of good ol' boy humility, it is slick and well-choreographed. Since Robert Parker sold a majority stake in The Wine Advocate to Asian investors a couple of years ago, the pressure to broaden their offering and pay for that stake can only have increased.
And so we get an all-American, all-you-can-eat snackathon.
First the team introduce themselves and their areas of expertise - the message here is that Team Wine Advocate is more than just Bob.
Next, Robert Parker gives us a retrospective of the key trends of his 37 years in the business - it is easily-enough done, but insightful nonetheless.
Then we hand over to Lisa Perrotti-Brown to talk about the future; a generation younger than Parker, she seems to have been assigned the task of brand-stretching, so we get lifestyle magazines, tastings and so on.
Finally we get The Announcement, the real news - Neal Martin is taking over as Bordeaux En Primeur reviewer, marking a further step back by Robert Parker from the day to day assessments of wines.
We wrap up with some key but non-core messages; Bob is a great boss, they own the IP in their scores, the importance of scores has been blown out of proportion - by others.
Robert gives us a bit more of his charm, telling us he doesn't really enjoy the limelight, he just loves doing his job, the rest of the panel smiling benignly as he holds forth, centre stage.
A brief Q and A and we're done; the goody bag containing nothing more potent than a bottle of fizzy water from the sponsors.
Robert Parker has never been a hero of mine - too un-English for my tastes, he doesn't quite work here in Europe, and it seems to show.
For all his talk of demystifying wine, the American view of wine is as a status symbol, backed by a touching stateside belief that the more something costs the better it must be.
But I emerge with a more nuanced view of the man who is known best for his eponymous points system and a palate that likes more of everything - and then some.
He is sharp, astute and a deft performer; we see Bob the boss, the businessman and the CEO. I admire him. But, unlike the classy English fizz on arrival, he is still rather too American for me. 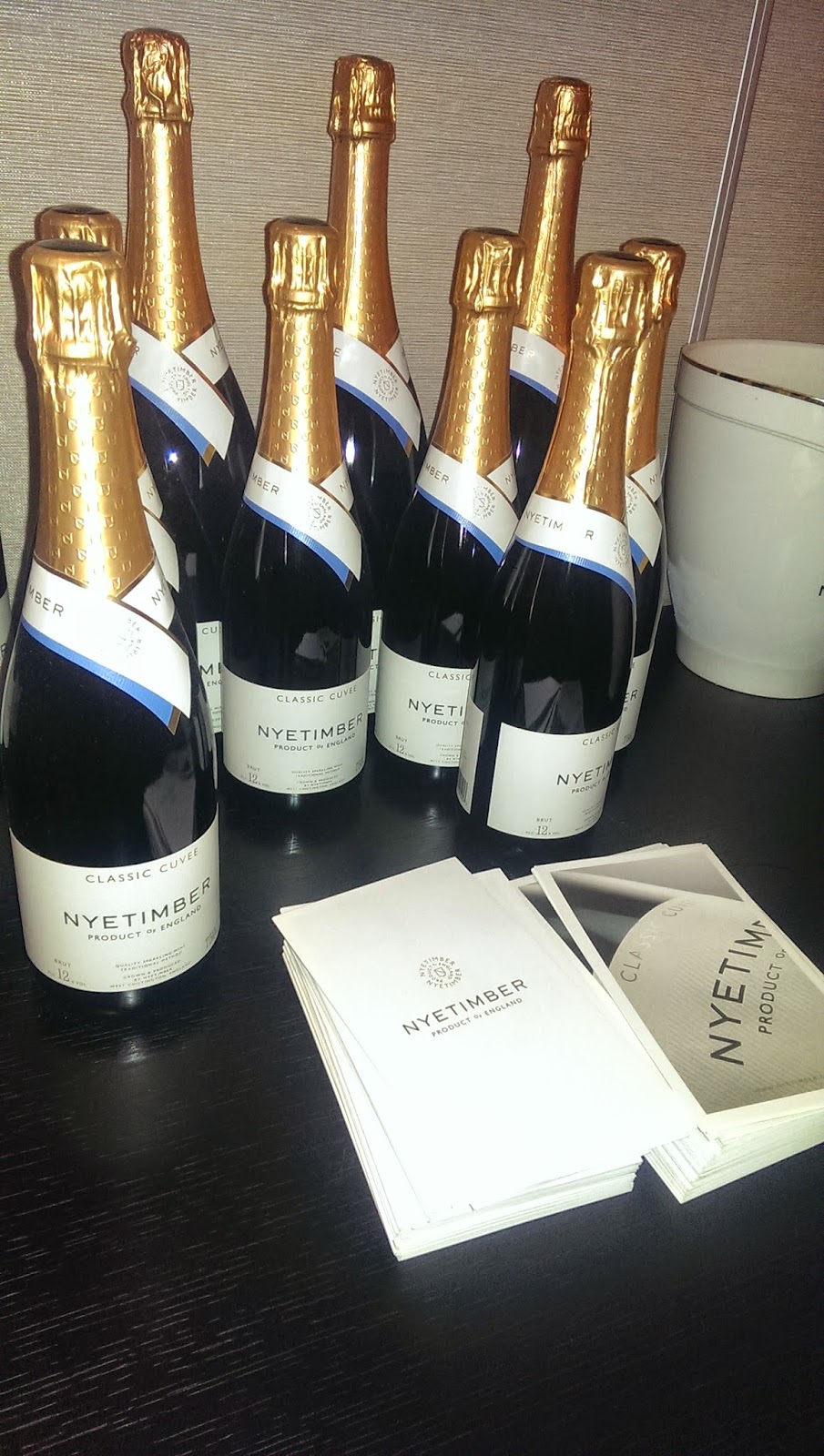