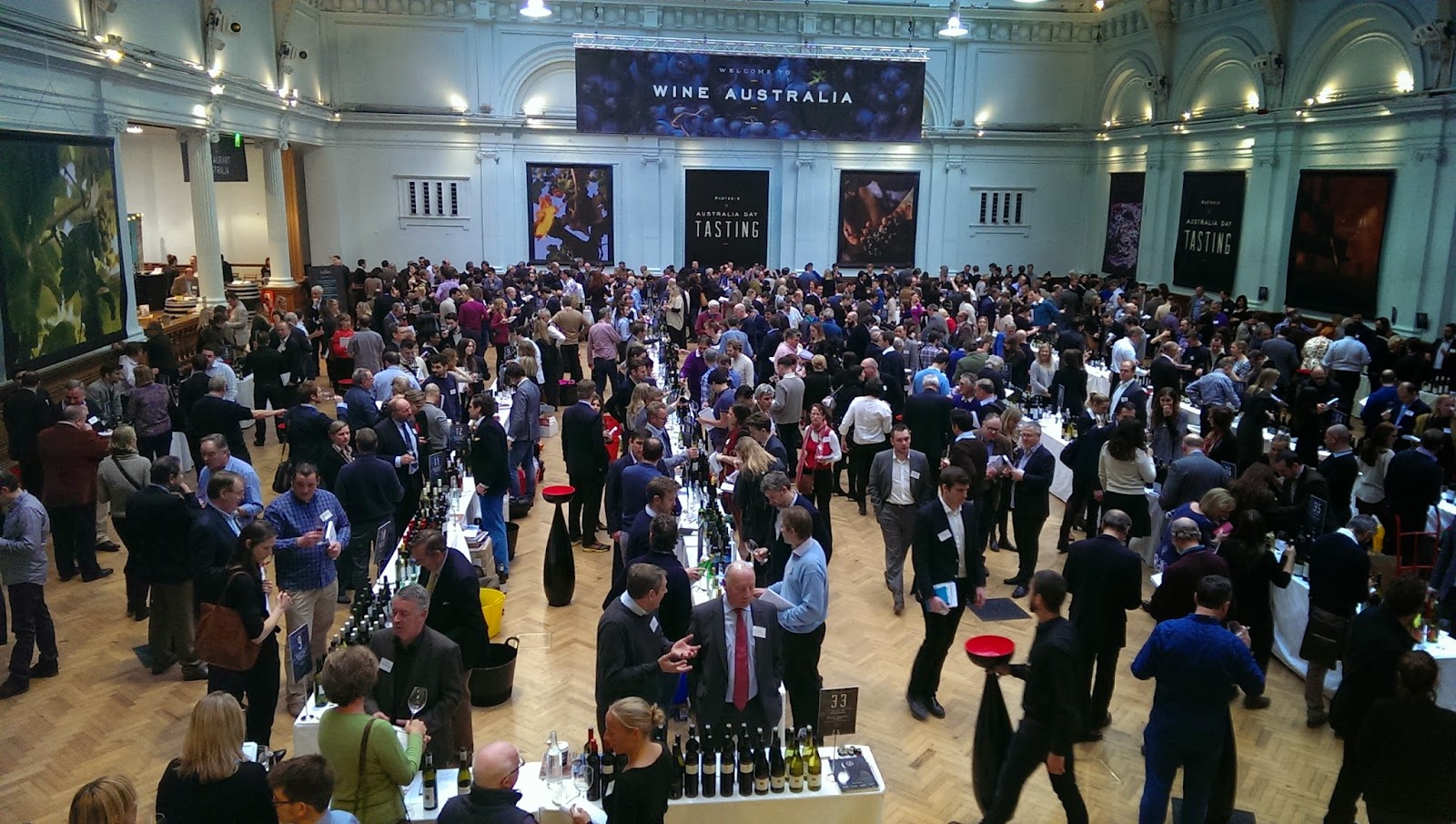 Australia Day Tasting 2015 with Wine Australia
Say "Australian wine" and I first think of "sunshine in a glass"; ripe, crowd-pleasing, fruit-forward, varietal, bulk, over-oaked generic wines produced from trucked-in grapes at something more resembling a factory than a farm.
But away from the rows of branded antipodean bottles on deep discount in the supermarkets, the truth is - like the wines - more nuanced.
Australia first invented itself as an exporter of iconoclastic wines, trading on its New World warmth and straight-talking bluntness.
But like every excessively talented Young Turk - from Cliff Richard to Mick Jagger - it eventually aspires to join the establishment it once spurned.
Yet Australia is not looking to ease into a turgid middle age comfort zone - there is part of its psyche that will forever be Iggy Pop, the driven underdog-outsider-turned-statesman.
Rather, with maturity, it is evolving, Beatles-like, and marrying an Old World deftness and subtlety to its New World energy.
#ADT2015
The new General Manager of Wine Australia has a Consumer focus first and foremost - coming from the sales side, one his first actions was to hire Laura Jewell to work in the UK; an ex-Tesco Master of Wine, it is probably safe to assume she knows a few things about wine, consumers and marketing.
But what of the product itself?
The Australia Day Tasting highlighted not only the breadth and diversity of Australia's wines but a more cool-climate, European focus.
There were elegant Pinots and Burgundian Chardonnays, Rhone-esque Shirazes with freshness as well as ripe fruit and spice. There were Vins de Garde with structure and ageing potential, wines, both red and white, with more texture and minerality than fruit. 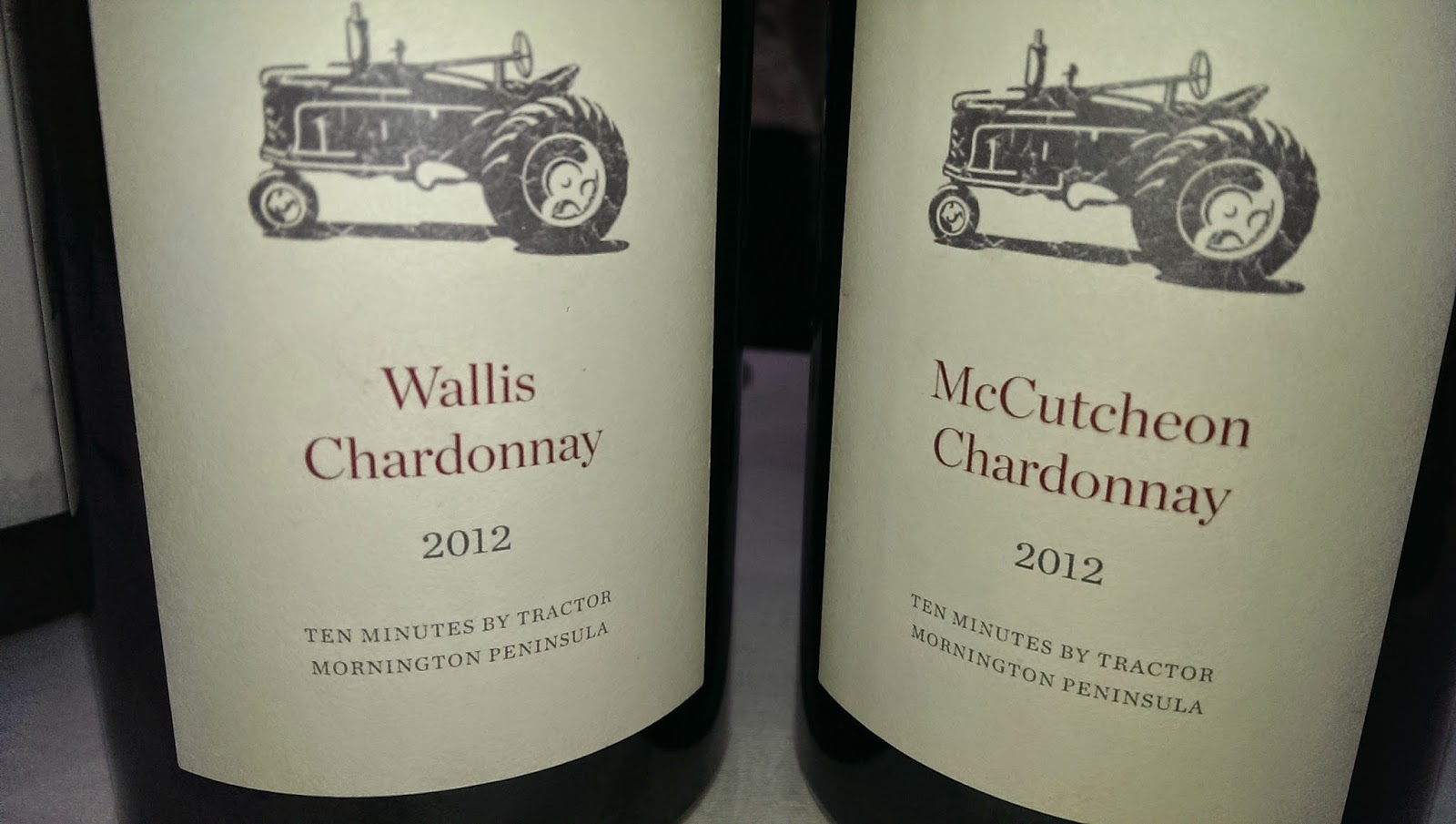 There were, of course, the inevitable few clumsy examples of overly alcoholic fruit bombs (possibly fewer than at an average tasting) and I have yet to fall for the skinny-supermodel charms of Australia's lean 'n' limey Rieslings.
And there were the inevitably overpriced trophy wines that were not good value at all.
But what ADT showed is that above a tenner and below, say, £50 Australia is producing some serious, and seriously enjoyable, wines that are redefining what we need to understand by the term "Australian wine".
Do we need a new term; a re-branding of Australian wine? Perhaps we do.
It may be as simple as coining a new phrase like "Australian Fine Wine"; for, just as the concept of a dedicated driver was only born with the creation of the term, so ambitious Australian wines now need an equivalent crystallization point. 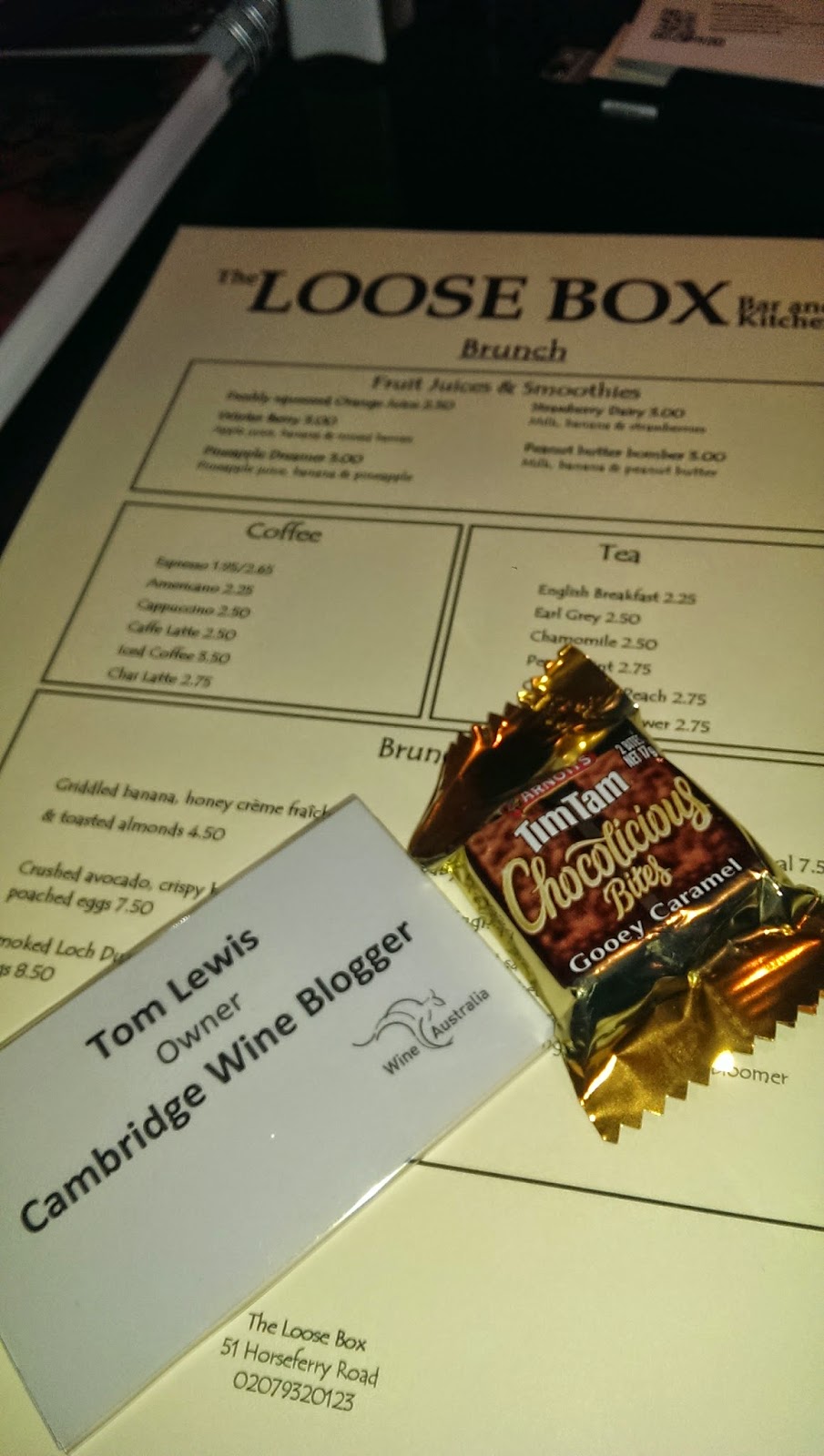