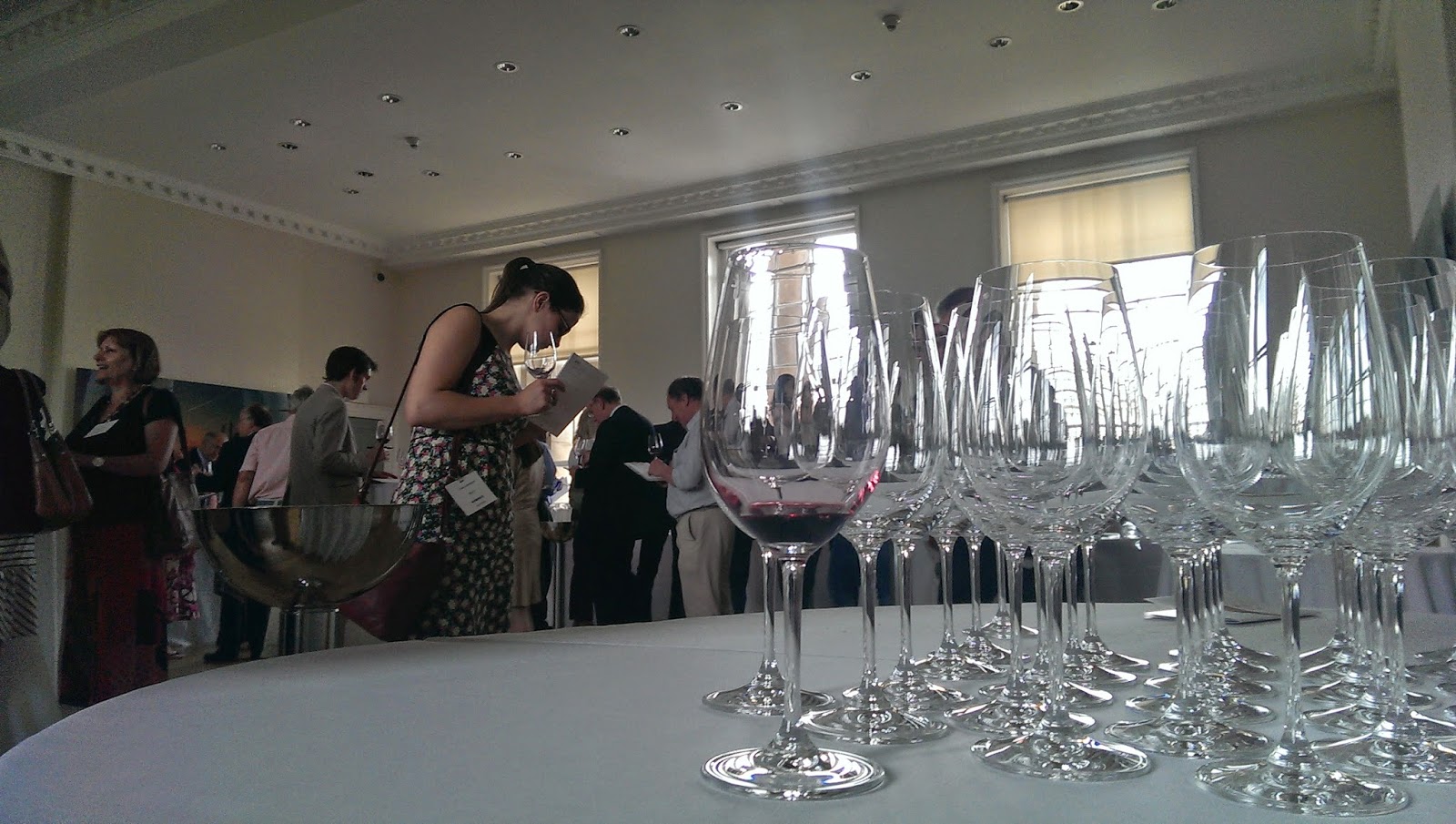 
It is instructive to compare across terroirs and across vintages and, passing in my lunch hour, I had to make some hard choices about what to try and whether to chat.

In the end, I tasted as many wines as I could, picking areas and producers of some familiarity, at the expense of saying hello to a number of people - sorry, you know who you are.

Whilst all the wines were pretty much textbook examples with nothing faulty or statistically untoward, at a more detailed level, it was hard to judge them on a quick taste as some will be years off their peak, whilst lesser examples may show better in their youth but not develop as well. 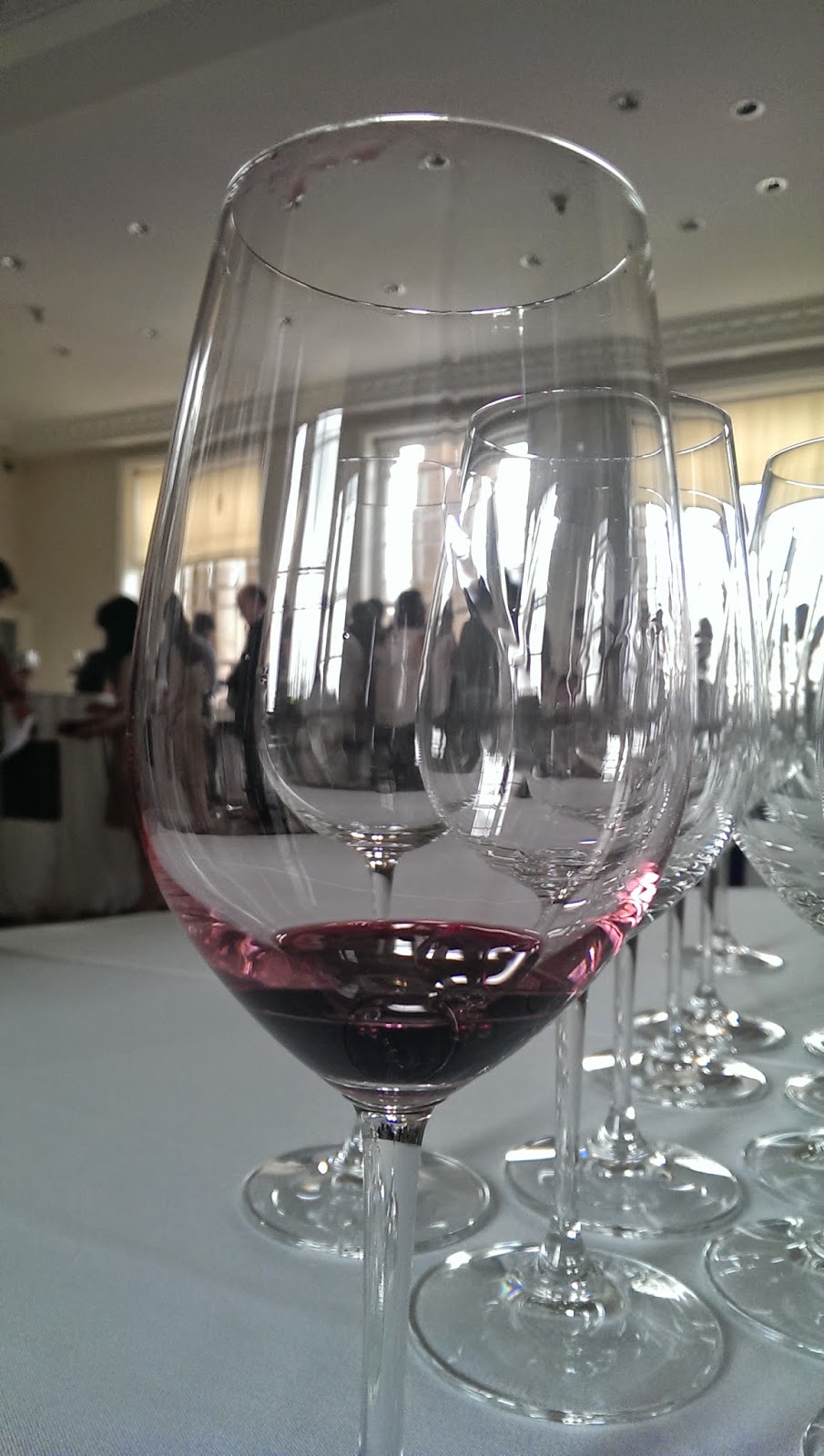 2013 perfumey, light and fresh with a grippy firmness. Gently infused rather than overextracted.

2011 more of everything - fruit, perfume, substance and freshness. More stuffing.

2012 more cassis and cool-mint custard with freshness and savouriness.

2012 soft, smooth and ripe with sweet vanilla; drinking nicely now but still some grip on the finish.

2013 the lightest, thinnest and freshest. 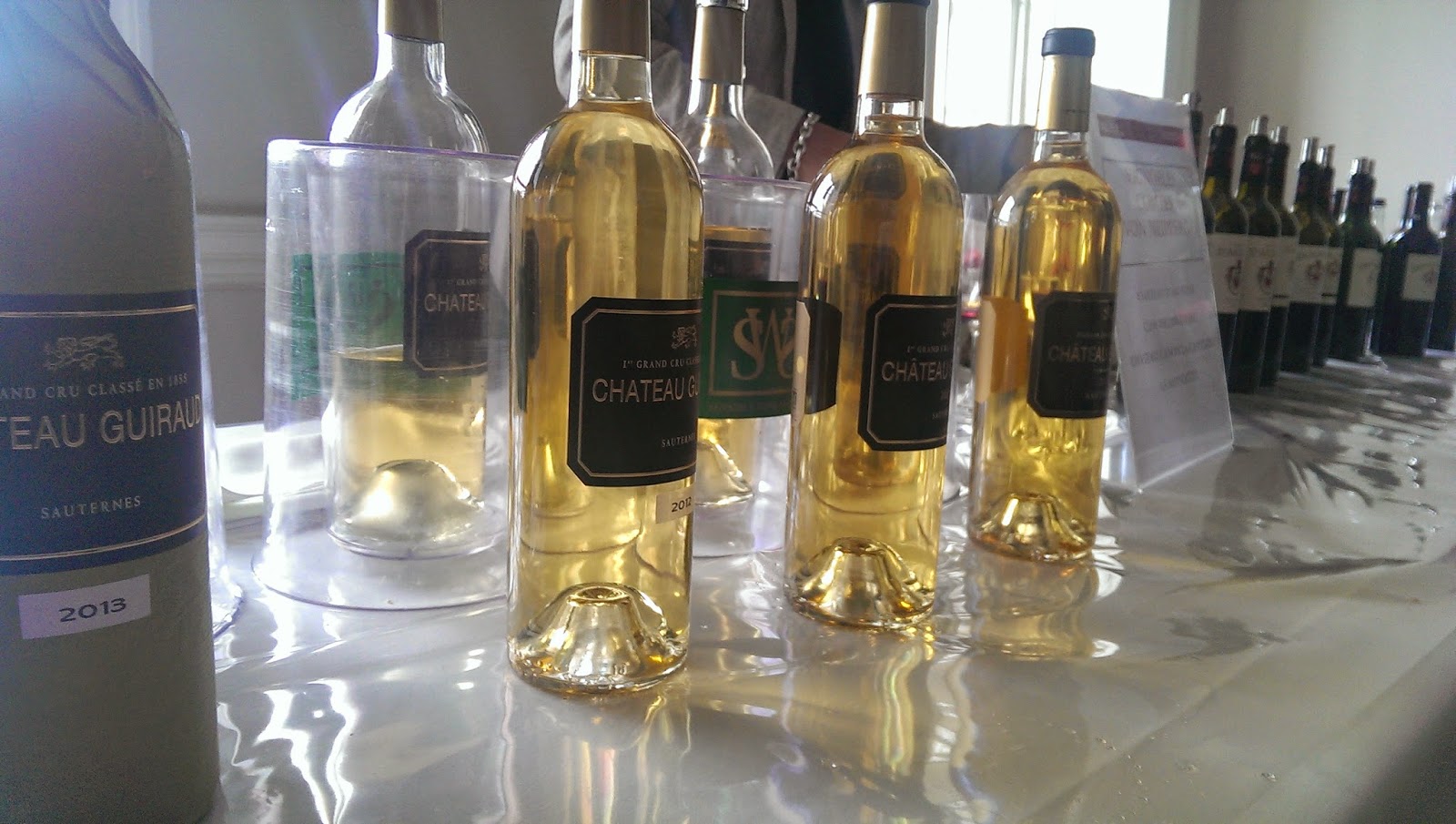 2012 fresher, with more honeysuckle character and no roasted elements.

See here for Sediment Blog's distinctive take on the event. 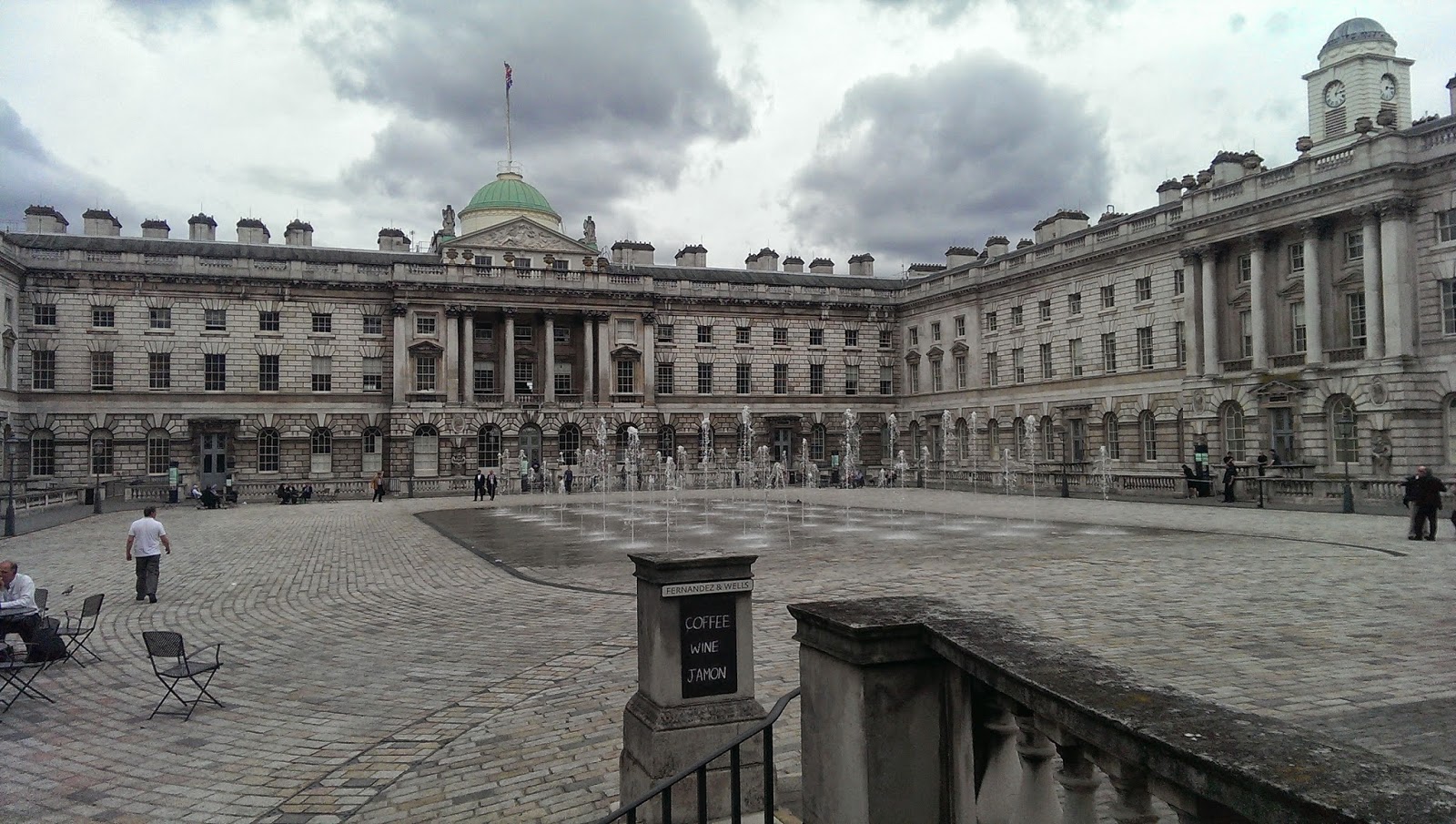