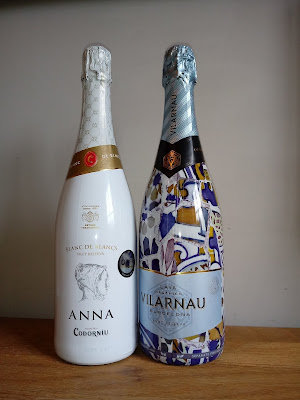 A transatlantic tasting of Cava with David Kermode, Katherine Cole and three winemakers

Cava has something of a Van Westendorp problem; a traditional-method fizz, it is costly to make, yet is often priced so inexpensively that it arouses suspicion: at this price, how can it be any good?

Cava's response has been to re-focus on quality and standards with a new hierarchy pyramid, instantly satirised by Fake Booze.

I can't help feeling that Cava's challenge is not so much around its inherent qualityas actually having some kind of identity and emotional connection with potential buyers.

Neither Prosecco, nor Champagne, it uses the Traditional (aka Champagne) Method but with, mostly, indigenous grapes; it is almost defined by what it is not rather than what it is. It needs to stand for something easily understandable.

MW Rose Murray Brown suggested that Cava is a logical next step for Prosecco drinkers and she may have a point; Cava is more complex than Prosecco but riper and less expensive than Champagne.

The wines we tried had around 10 g/l dosage, giving them an easy-drinking generosity, while retaining freshness.

I prefer more dryness, so chilling the wines for longer to increase perceived acidity is the solution for that.

Winemaking in Catalonia dates back to Roman times; the anti-oxidant properties of indigenous grape Xarel-lo preserved it on long sea-and-river journeys to supply the norther parts of the Roman empire.

Unlike much of southern Spain, Catalonia has an almost uninterrupted history of winemaking and in the 1860s, wines were sent north to France to replace production destroyed by phylloxera; Once again, the the wines were able to survive the journey north without fortification.

By the 20th Century the name cava was coined, referencing the caves in which the wine is matured and aged on the lees in bottle.

The new quality pyramid specifies a minimum aging of 9 months for entry-level Cava de Guarda, up to 36 months for Cavas de Paraje Calificado (which must also be from a special plot)

The winemakers - and the wines 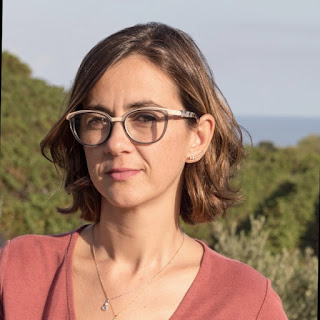 Mireia is a second generation winemaker from a famliy owned company.

The appellation is very small and very old; just 10km up the coast from Barcelonait benefits from sea breezes. Farming has been organic from the beginning in 1991 and sulphite-free since 2006. 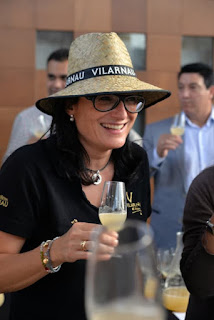 Vilarnau is based in Penedès at altitude and surrounded by mountains; the company is owned by Gonzalez-Byass and increasingly uses later-ripening non-native grapes, such as Pinot Noir due to climate change.

Serve as an aperitif or match with pintxos. 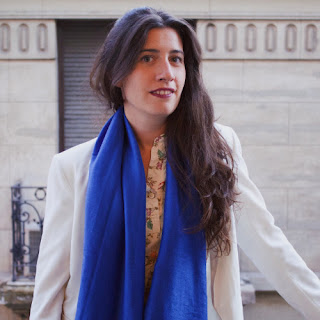 Raventós Codorníu is a large producer with a significant market share; they maintain standards by simply by focusing on quality throughout the production process.

The name of the Anna BdB comes from Anna Codorníu, an ancestor of the company.

Serve as an aperitif, a summer sipper or with picnic food such as cold cuts, chicken drumsticks or quiche.

To learn more about cava, check out: CAVA ACADEMY