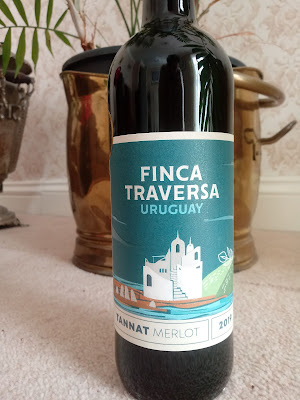 An unusual but well-groomed south American from The Co-op
Have you ever had a Uruguayan wine? Ever had a Tannat?
Chances are the answer to both those questions is "no".
Uruguay is South America's forth largest wine producer, but as far as most wine retailing is concerned, there's pretty much only Chile and Argentina.
As for Tannat, it's at home in south west France, especially in Madiran, but like both Malbec and Carménère, Tannat has moved from obscurity in its native land to a leading role in its adoptive South American home and is now Uruguay's signature red grape.
The grape was first introduced to Uruguay by Basque settlers in the 19th century; as a variety, it has some rustic tendencies that with the right handling and a dash of something in the blend can be softened, rather like a scrub and brush-up for a country squire who has spent a bit too much time with the horses. 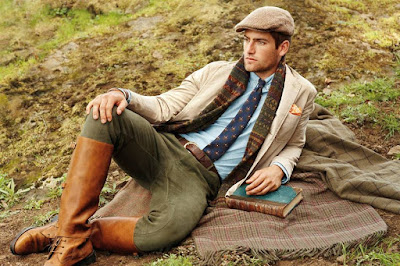 Plantings of Tannat are increasing in Uruguay every year; the insider's tip is that some vineyards now distinguish between "old vines" (descendants from the original cuttings) and newer clones. The newer vines produce more powerful wines with higher alcohol levels but have less acidity and fruit complexity, so are often blended.
This wine is produced in the capital Montevideo by three-generation producer Finca Traversa; founded by Carlos Domingo Traversa and his wife Maria Josefa Salort in 1937, proximity to the Atlantic Ocean provides cool breezes and a maritime climate that help to keep alcohol levels lower and develop bright, fruit driven wines with great character and complexity.
Merlot and Tannat may not at first seem like natural bedfellows, but there is a precedent for this sort of blend in Cahors, where a lighter, fresher style of sub-13% alcohol reds includes up to 30% of Merlot (or others) in with Malbec.
The winery uses state of the art technology and pride themselves in the sustainable nature of the winery too - in 2014 they introduced solar panels, bottle weights have been reduced by 25% and they have increased the use of composting to replace inorganic fertilisers.
On the label, the house is a representation of ‘Casa Pueblo’ at Punta Ballena which was built by renowned Uruguayan abstract artist Carlos Páez Vilaró.
Finca Traversa Tannat Merlot - The Co-op (£8) floral, darkly fruited and meaty-gamey; inky and supple with black fruits and peppery spice; harmonious with freshness and very fine, well-integrated tannins.
Good.
Drinks nicely on first pouring, becoming more sleek and well-groomed with aeration.
Match with roast red meats or charcuterie.

Email ThisBlogThis!Share to TwitterShare to FacebookShare to Pinterest
Labels: The Co-op, Uruguay