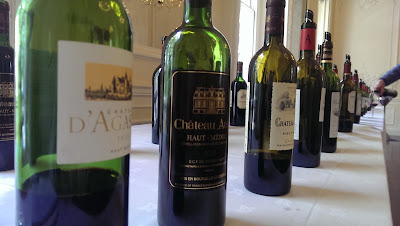 Frédérique de Lamothe has two priorities for the revived Cru Bourgeois; improved quality for the wines and greater awareness by consumers.

Quality is a simple, controllable matter - in theory at least.

Awareness is the more open-ended challenge. But Cru Bourgeois is focusing on influencing the key influencers in key markets - that means wine writers, buyers, educators and sommeliers in the UK and US. And occasional top university wine societies as well. 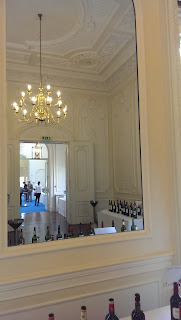 It is no understatement to say that 2013 was not the easiest of years in Bordeaux - cold and wet with hail, it was merely the worst in a series of increasingly difficult vintages. 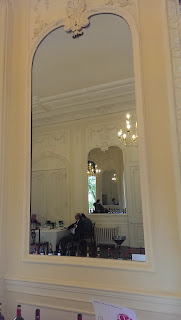 Good winemakers understand that balance is key and you can't put in what God left out; the best wines from 2013 have a light, almost Burgundian freshness and will be early drinkers, even if they are still quite chewy now. 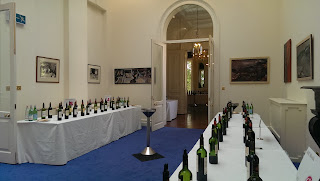 - Crus Bourgeois wines are from the Medoc and are selected by blind tasting two years after the harvest.

- There are currently 251 chateaux with Cru Bourgeois status, around a quarter of the total.

The wines I tried and liked were (in alphabetical order): 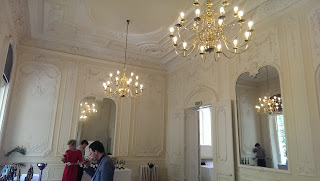 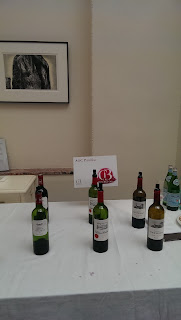