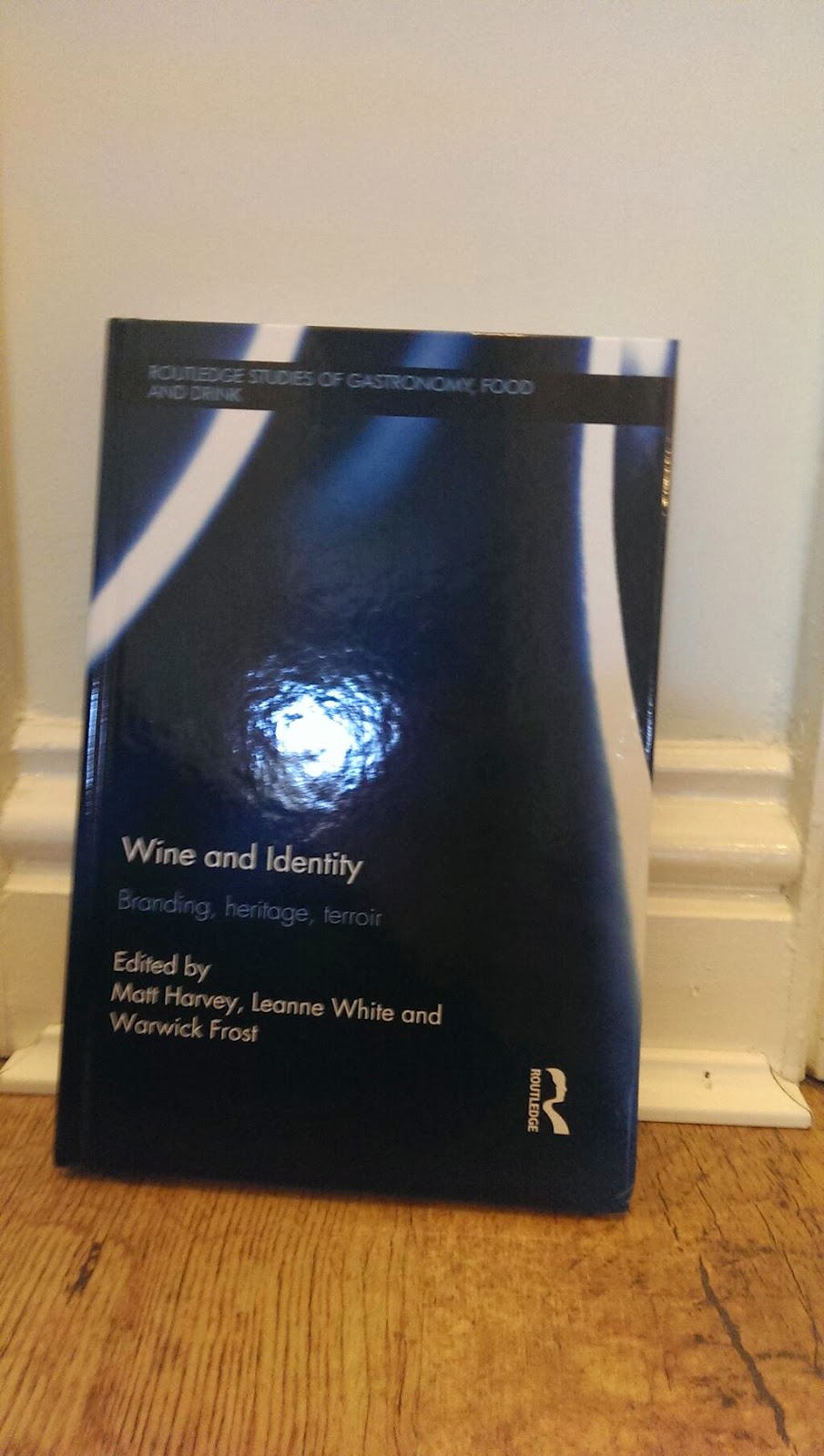 Dense, concentrated and long - and that's just the introduction.

Generally, an involvement in wine is more of a lifestyle choice than a business decision.

There is a Romance about being in wine that seems to be anathema to any discussion of it as a consumer product to be made, marketed and sold for the best price possible.

Working in wine is perhaps a bit like fashion or acting - it appeals to many people but only a very few actually make good money out of it. Those who see wine as primarily a business rather than merely a lifestyle are noticeably in the minority.

With the average price of a bottle of wine in the UK around a fiver and, of that, about 30p being the cost of the wine itself, there are many easier ways to make money than in wine.

The key challenge is pricing, which is supported by branding. However, branding is an investment that does not come easily to a fragmented, small scale, individualistic and variable sector such as winemaking.

Academic, encyclopedic books on wine tend to cover the grapes, vineyards and chateaux of the world's wine-producing regions - as if production of the stuff were the only thing that mattered.

This book looks at the flipside of the process - the sales-side marketing of wine.

It is not a light-hearted, easy read - rather, a reference text aimed principally at the academic market, it is a thoroughly researched, well-supported series of case studies of branding and marketing in the wine world.

The introduction alone reveals a depth of thinking far beyond the average level of debate by even some of our best-known and serious-thinking wine journalists.

The potential audience for this book, I suspect, is not amongst wine journalists - even if it should be. Rather, it may prove most useful for the marketing and PR people of wine and tourism trade bodies; the case studies often relate to regions (California, Otago), countries (Slovenia, Georgia) or entire styles of wine, such as sherry.

In addition, there are chapters for the sociologists and trend-watchers on Baby boomers vs Gen Y, winery architecture and online terroir.

It is an academic textbook (24 authors, three editors, most of them Drs or Profs) and rather reads as one - for all its business management stories, it is no great page-turner (lots of referencing and acknowledgements rather slow the pace.)

But it is full of facts and information - for anyone looking to build a wine brand, it provides reliable and detailed insight into how this can be achieved.

Each chapter is written as a case study with key conclusions at the end.

Of the 18 chapters, five are devoted to heritage, six to branding and five to terroir. Yet, as the book's introduction recognises, these are intersecting, overlapping themes - albeit ones that have been largely overlooked in the academic literature to date.

Ultimately, it is a book "for anyone who has held aloft a glass of wine and pondered some of the intriguing stories that might exist behind this historic and gratifying beverage".

In an increasingly competitive global market, winemakers are seeking to increase their sales and wine regions to attract tourists. To achieve these aims, there is a trend towards linking wine marketing with identity.

Such an approach seeks to distinguish wine products – whether wine or wine tourism – from their competitors, by focusing on cultural and geographical attributes that contribute to the image and experience. In essence, marketing wine and wine regions has become increasingly about telling stories – engaging and provocative stories which engage consumers and tourists and translate into sales.

This timely book examines this phenomena and how it is leading to changes in the wine and tourism industries for the first time. It takes a global approach, drawing on research studies from around the world including old and new world wine regions.

The volume is divided into three parts. The first – branding – investigates cases where established regions have sought to strengthen their brands or newer regions are striving to create effective emerging brands.

The second – heritage – considers cases where there are strong linkages between cultural heritage and wine marketing. The third section – terroir – explores how a ‘sense of place’ is inherent in winescapes and regional identities and is increasingly being used as a distinctive selling proposition.

This significant volume showcasing the connections between place, identity, variety and wine will be valuable reading for students, researchers and academics interested in tourism, marketing and wine studies.

Other related articles
The Grape Escape
Kicking The Kremlin