Wines from Crete - the Overview 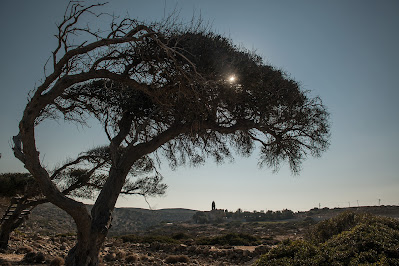 Wines of Crete - the overview
If asked, I would have, until recently, confidently asserted that Crete is not a wine-producing island. And I would have been completely wrong; it actually makes a wide range of excellent wines from mostly indigenous grapes.
In my defence, I think I was once told about the no-local-wines-in-Crete by someone who had been there on holiday, but clearly he was not paying attention.
Crete's winemaking history dates back around four thousand years, with the Phoenicians and the Egyptians trading wine on the island; later, the Ottomans suppressed wine-making under their rule and the modern Cretan wine industry dates from only the 1990s.
With four PGI areas spanning the entire island and up to 35 native grape varieties, Crete has a complex and diverse oenological culture. All these factors makes it difficult to pinpoint a particular "Cretan" wine style or characteristic. 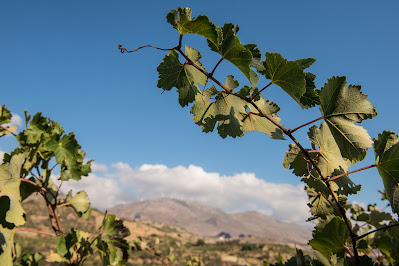 In practice, the common features of Cretan wines are:
- its indigenous grapes, many of the whites thick-skinned
- the warm (not hot), dry climate
- late ripening with freshness maintained, due in part to diurnal variation from the cooling effect of the White Mountains
- the effects of elevation, from sea level up to 2.5km on the island
Historically, many of the grapes were blended into sweet wines, so Crete itself is having to rediscover the character and potential of its grapes; after experimenting with more easily recognisable international grapes, Crete is now focusing on its indigenous varieties.
A snapshot of Crete
50% of Crete is at an elevation of more than 500m; it is the oldest inhabited part of Europe and most rivers flow only after rainfall. There is snow on the mountains from November to May and this provides most of the water needed for agriculture (including 30 million olive trees).
Phylloxera arrived on the island only in the 1970s and many of the vines are still on original rootstocks.
Cretan wine production is still highly fragmented; there are around 50 significant producers on the island, with no single dominant player and only a few small co-ops. 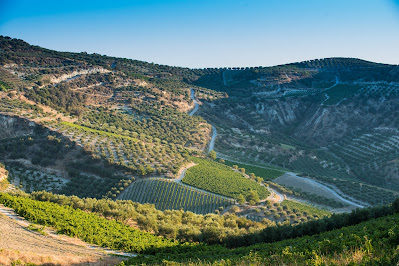 Crete in context
Once an ancient civilisation, now just a small sub-region of an obscure country, oenologically-speaking; how to understand and approach Cretan wines?
With 4 PGIs and around 35 native varieties, there is no immediately obvious jumping-off point, such as Robola for Kefalonia or Assyrtiko for Santorini.
Rather, it make more sense to think of Crete as somewhere like France's Languedoc, as Christos Ioannou suggests, describing it as one of the most exciting wine regions in Greece; an ancient warm, dry and sunny wine region with varied terroirs and indigenous grapes, yet newly-revived and still discovering its full potential.
So don't expect to find a Cretan equivalent of Marlborough Sauvignon Blanc or Barossa Shiraz; there are no local takes on international styles.
You will find whites, rosés, amber wines and reds; they will be well-made and very elegant; the styles and flavour profiles with be both familiar-enough and yet at the same time subtly different, like a tune you think you've heard before yet can't quite place.
The names of the grapes will most probably be completely unfamiliar, so until you know your Vidiano from your Thrapsani, you will likely need a quick chat with the sommelier or a decent tasting note to establish how it will best work with food.
Full tasting notes of 8 wines to follow. 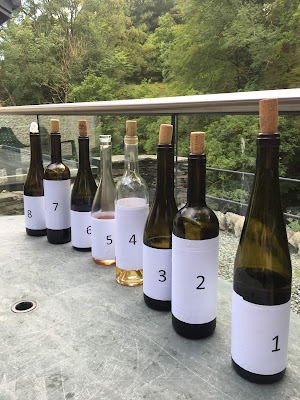