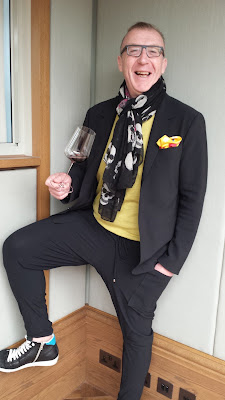 A tasting of Olivier Dauga's wines from Bordeaux and Ukaine

What do Ukraine and Bordeaux have in common?

Quite a bit, actually, when you have former rugby player Olivier Dauga as consultant winemaker. 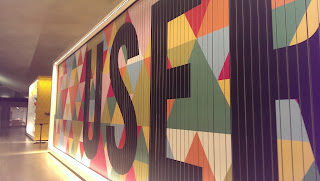 Over a dinner at Parabola in The Design Museum, Olivier presented a vertical tasting of wines from Rolland de By alongside wines from Kolonist with owners Ivan and Alla Plachkov. 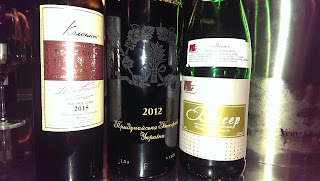 At the pre-dinner tasting I was far more interested in the Ukrainian wines - and not just because I have a long history with the country. In my limited experience, Ukrainian table wines are fairly forgettable, so what would these have to make them worthy of interest?

With a fizz, reds and whites there is a range of wines and all are light, elegant and well-made. And after tasting Olivier's Bordeaux wines, the family resemblance was quite apparent. 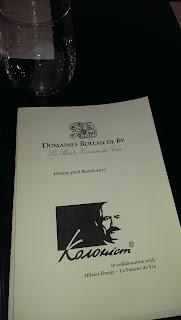 Originally a plant manager in something typically Soviet and industrial, Ivan decided not to become an oligarch or buy a football club, but instead to make wine in Krynychne near the Romanian border.

On an exploratory trip to Bordeaux, he met Olivier and the rest is history. 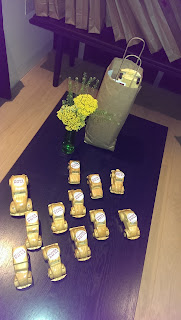 Rollan de By is an excellent modern Bordeaux estate based in the Medoc - their wines were no less interesting - and, indeed, technically superior - but they told a rather more conventional tale; give me a list of recent Bordeaux vintages and I could put them in order of quality. On a good day, I might not even need to refer to the internet to do it.

And these wines precisely reflected their vintages - quelle surprise! - the 2010 showed best, followed by '14 and the '12; the '99 was fully mature with the fruit starting to dry out and nowhere further to go.

For the purist-traditionalist, the Rolland de By wines represent faultless Bordeaux - well-made, even in a weaker year, they are exactly what a Bordeaux should be, and demonstrate why vintage is such an important factor in this part of the world.


The Kolonist wines are not as strong technically, but provide a fascinating off-piste detour for the curious. 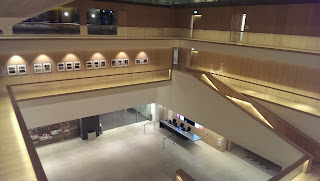